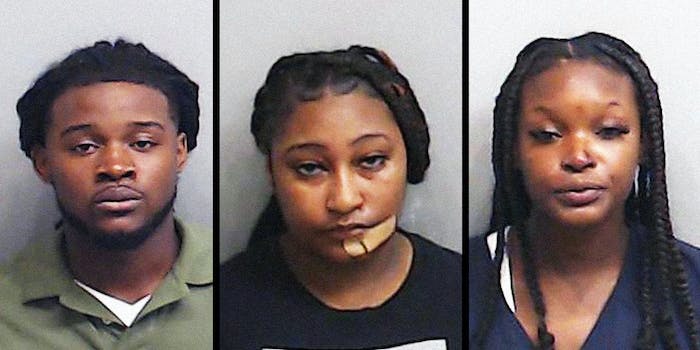 This article contains content that readers may find disturbing.

According to a new statement from the Atlanta Police Department, three family members who slapped, humiliated, and shaved “GAY” into a young boy’s hair on Instagram Live were arrested and taken into custody.

“Now we gonna show them you getting your ass beat,” a woman who recorded the incident says in the video, which went viral last month. Adults in the video repeatedly accosted him for “doing gay shit.”

Tyler, the 12-year-old boy seen in the video, was placed with state family services on June 18, the day after the video went viral.

According to Healthline, “harassment, discrimination, and violence due to one’s sexual orientation or gender identity can cause severe damage to a person’s overall quality of life, relationship to others, even livelihood,” especially in younger children.