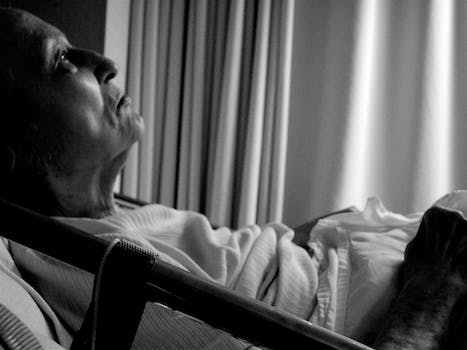 She kept up with the world on her iPad.

One of social media’s oldest users has died.

The Daily Dot has been following 114-year-old Anna Stoehr for a few months now, ever since she joined Facebook in October. Stoehr only picked up technology recently after her 85-year-old son introduced her to a sales assistant at Verizon who finally took the centenarian onto the Internet, which ended up with Stoehr having her very own iPad to stay in touch with the world.

She made the news because she was too old for Facebook. The massive social networking site’s earliest year of birth allowed is 1905, as a result, Stoehr, who was born in 1900, had to tell a lie. Not only content with being Minnesota’s oldest citizen and the seventh-oldest in the U.S., she made viral news around the world with her Facebook story.

According to the original reporter who catapulted her to Internet stardom, Boyd Huppert, Stoehr died in her sleep on Sunday evening.