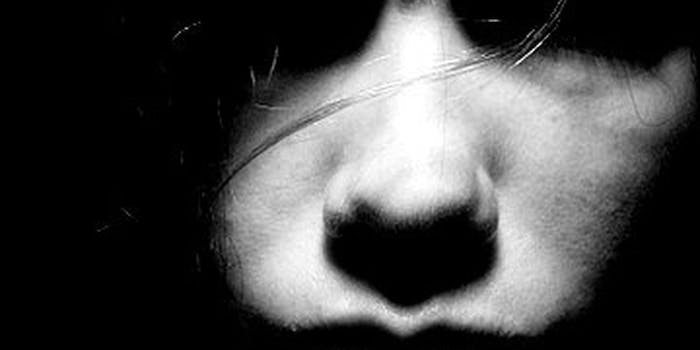 Users express less patience for bummer messages when they're presented by users with low self-esteem.

Does Facebook have a positive effect on users with low self-esteem?

That’s the question two researchers from the University of Waterloo attempted to answer in a series of studies published last month in Psychological Science.

What the researchers found, however, suggests that the social-networking site may not be as beneficial for this group as once hypothesized.

“The results of the three studies reported here … suggest that the way in which people with low self-esteem use Facebook may prevent them from reaping its potential social benefits,” the publication reported.

First, the researchers measured whether Facebook users with low self-esteem found the site to be an appealing venue for expression.

“Our first study revealed that people with low self-esteem feel that Facebook is a safe and comfortable place to share their feelings and connect with others,”  Mandy Forest, one of the authors of the publication, told the Daily Dot.

A regression model in the second study, however, revealed that users with low-self esteem tend to express more negative viewpoints.

The third study looked at the effects of this negative communication by giving a handful of status updates to friends and strangers to assess. The results showed that other users got tired of negative posts coming from individuals with low self-esteem more quickly than their high-self-esteem counterparts.

Forest said that these studies are not contrary to her findings:

The results of the findings concluded that, while Facebook users with low self-esteem may find the site appealing, their communication of negative thoughts on the site could backfire.

“I think the real take-away message is that Facebook provides a fantastic opportunity to connect with others in a comfortable environment,” said Forest, “but the way in which you use it matters.”