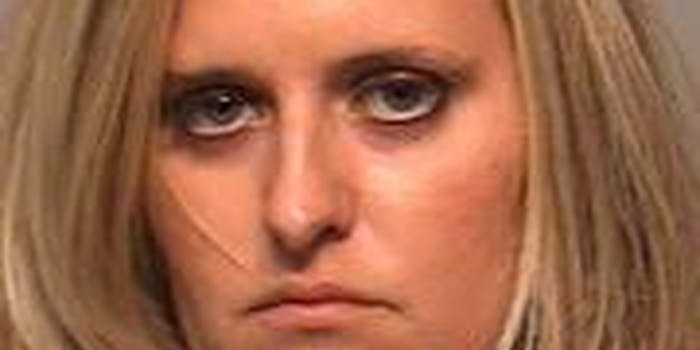 As a recent arson incident illustrates, simple actions on Facebook can have serious real-life consequences.

It started as a Facebook event gone sour. It ended with real-life arson.

Jen Harris asked Nikki Rasmussen—both of Des Moines, Iowa—to put up a Facebook event and invitations for a party, but the latter received nothing but declines. It appeared as though Jen had set Nikki up to throw one lonely party. Nikki took action: she defriended Jen on Facebook.

When Nikki’s garage went up in flames soon after, Jen was the first person she suspected.

While it might seem like a stretch to think that a Facebook unfriending would lead to retaliation by arson, that’s exactly what Police Detective Jack Kamerick’s investigation supports.

“[It involved] Facebook issues and kept building and building,” he told the Des Moines Register.

As Facebook becomes an increasingly concrete pillar of our social interactions, real-life consequences to digital disputes are becoming more common.

Last month, the Daily Dot reported that two different high school teachers, one in Missouri and the other in New Jersey, were under school-board scrutiny for leaving homophobic remarks on their Facebook pages.

In Texas, a man attacked his estranged wife when she did not “like” his status on Facebook.

“That’s amazing everyone ‘likes’ my status but you, you’re my wife. You should be the first one to ‘like’ my status,” the man told her, according to police.