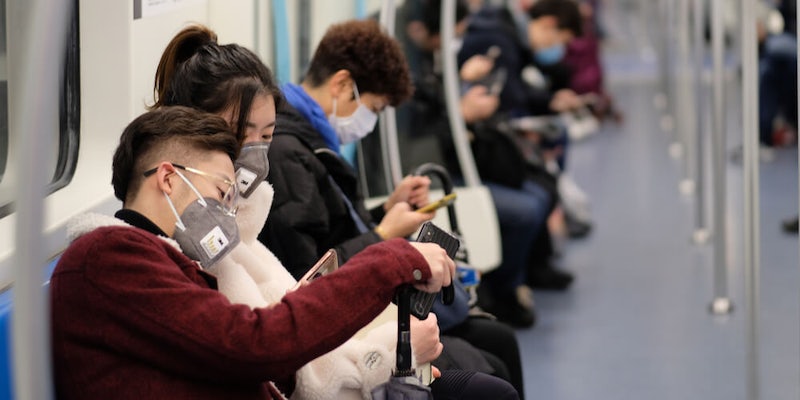 The death of a Chinese doctor who tried to warn officials about the deadly coronavirus has sparked grief and outrage on social media despite the government’s censorship efforts.

Dr. Li Wenliang warned his medical school peers about a SARS-like virus via social media on Dec. 30, according to multiple reports. Police reprimanded the 34-year-old ophthalmologist and forced him to sign a statement saying his warning was “illegal behavior.”

Li died early Friday morning, and his death is one of more than 600 related to the coronavirus. More than 31,000 people are infected with the virus, and many Chinese residents are under government-mandated or self-imposed lockdowns.

Chinese social media platforms blew up with the news of Li’s death. Hashtags including “Wuhan government owes Dr Li Wenliang an apology” and “We want freedom of speech” trended on Weibo before being wiped by the government, the BBC reports. Hundreds of thousands of comments, including ones hailing Li as a “hero,” were removed.

An image circulating on Twitter that apparently made its way from WeChat showed “Farewell Li Wenliang” written in snow.

Li’s death has also prompted rare criticism of the government from business leaders.

“Tonight is a monumental moment for our collective conscience,” wrote Xu Danei, founder of a social media analytics company, on the messaging app WeChat.

“We all want stability,” he said. “Will you be more stable if you cover the others’ mouths while walking on a tightrope?”