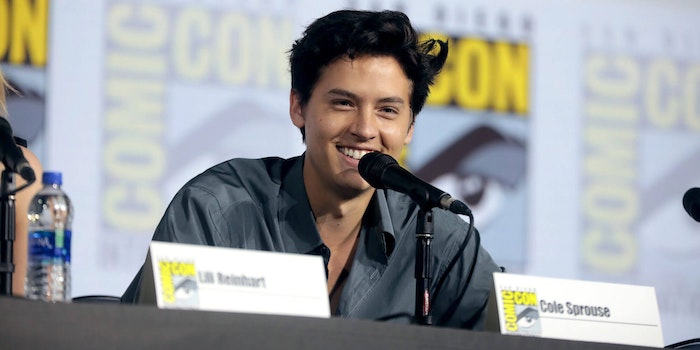 'This seems to be the latest claim in a series of incidents seeking to baselessly cancel my cast mates and me.'

Cole Sprouse on Sunday denied allegations of sexual assault made against him and other Riverdale stars in a series of viral tweets.