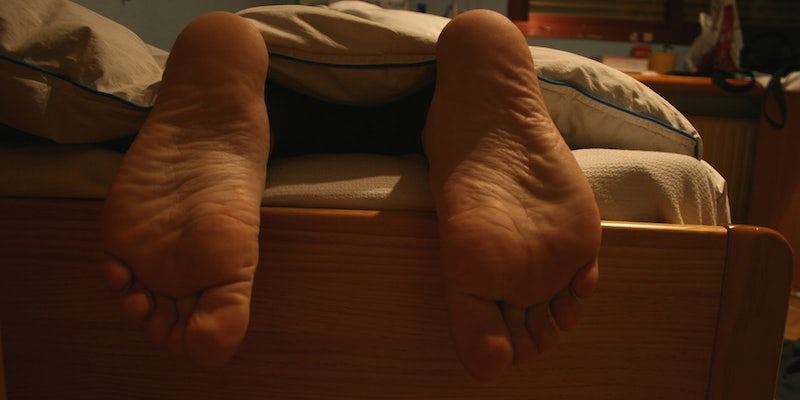 Why is this university asking students about their sex lives?

Clemson students are upset about a new campus-wide survey asking intimate details about their sex lives.

When you were at college, you probably wanted your professors and administrators to know as little as humanly possible about what you did (and who you did) on the weekends. The students at Clemson University in South Carolina don’t have that luxury. They’re being forced to complete a sexual history survey via email, or else face disciplinary action.

The survey is part of a mandatory campus-wide training course for Title IX, a civil rights law that protects women against gender-based discrimination in higher education. What exactly that has to do with a sexual history survey is unclear, especially considering it includes such prurient questions as “How many times have you had sex (including oral) in the last three months?”

If Clemson students don’t take the survey by the Nov. 1 deadline, they’ll be at risk of violating the campus Code of Conduct, according to an email by Clemson administrators that was sent to students. Although the email didn’t specify what the punishment of violating this campus code of conduct entailed, a link in the email said that “a student may be subject to disciplinary action when such behavior is deemed detrimental or disruptive to the mission, purposes and/or goals of the University.”

Clemson students would be loath to divulge such information as the last time they had oral sex to campus authority figures, especially when they’re essentially being forced to provide such sensitive information.

“Does the university need to know if I had oral or normal sex in the last three months after I’ve been drinking alcohol or using drugs recreationally or if I used a condom during?” one student told Campus Reform. “They don’t need to know that for a gender equality questionnaire.” Other students expressed concern that the data, which was being collected by a third-party source, was being used for nefarious purposes.

Following all the uproar, though, it seems that Clemson University has softened its position somewhat: As of this morning, the university has suspended the mandatory Title IX training until further notice, so it can review some of the questions.