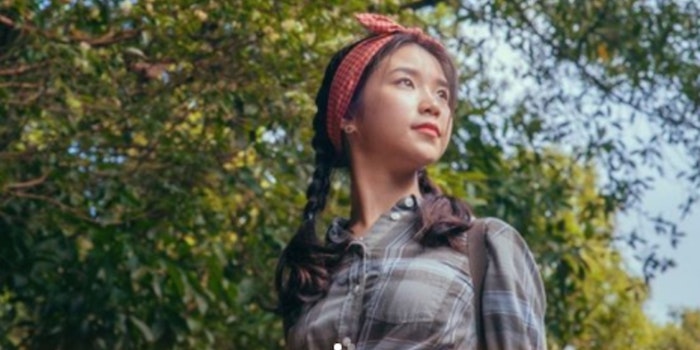 She also said the Pride flag is an example of biblical deviation.

Influencer and actress Joanna Theng is facing online backlash for making homophobic statements in an IGTV video filmed in collaboration with a Christian group.