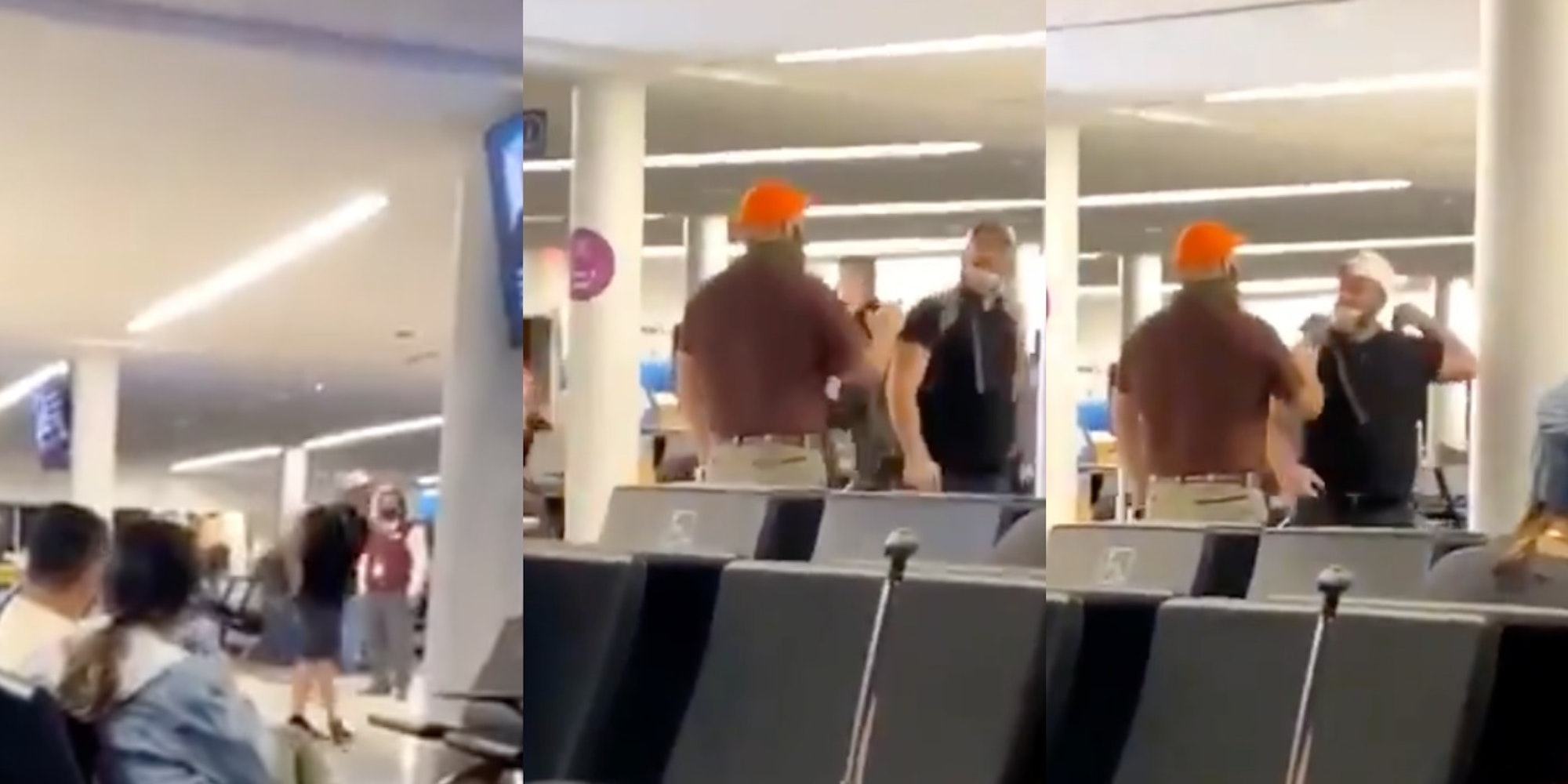 'There's no crying in terrorism.'

New viral videos show bewildered and crying Capitol rioters finding out they are on the no-fly list.