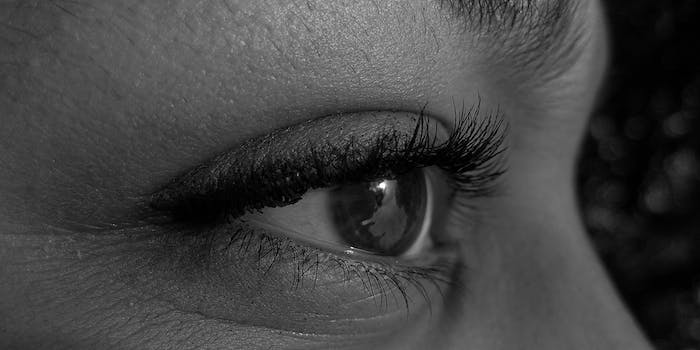 You can’t always trust what you see, and this video proves it

We’ve all been tricked by optical illusions. In their latest educational video, asapSCIENCE will help you understand why.

The popular YouTube duo looks at the Munker-White Illusion, which makes two strips or blocks of color appear to be different shades when black strips or a shadow is added to the picture. While scientists have completely figured it out, it’s clear that our brains are wired in some way to incorporate the the context of what we see.

It’s not about being accurate. It’s about efficiency, and sometimes you still can’t unsee the original picture even after understanding it.