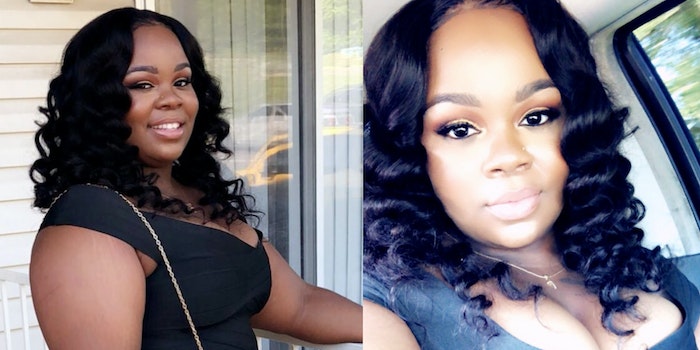 Breonna Taylor talked about hopes for Christmas 2020 in resurfaced tweet

'This got me crying and sh*t.'

A tweet posted by Breonna Taylor last December has resurfaced and is stirring up emotions about the 26-year-old’s untimely death.