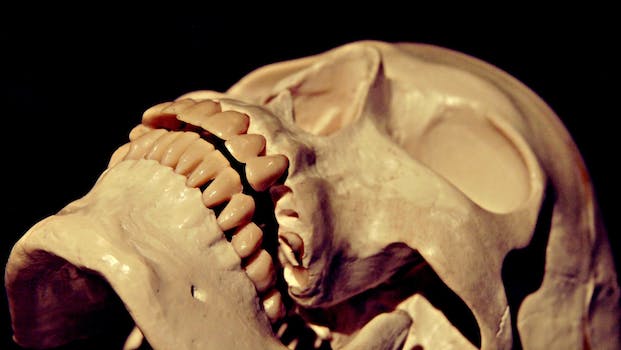 Here’s what happens to your brain on magic mushrooms

Get out of my head, Snake Man.

The last time you took psychedelic mushrooms, did you get lost on the greenbelt in Austin, Texas, after dark and have a panic attack thinking a human-sized snake man was following you? (I mean, nothing like that ever happened to me. I’m just saying.) Well, AsapSCIENCE’s new video illustrates exactly what goes on in your brain when you’re ‘shrooming.

The state of your brain has a lot to do with how you experience ‘shrooms and whether your trip is good or bad. But the biggest takeaway here is that ‘shrooms have been shown to have a low addiction rate and are less harmful to your organs than other recreational drugs.

Scientists are also actively exploring the benefits of ‘shrooms in terms of brain connectivity and treating depression and addiction. Now that’s science we can get behind.

Photo via aesedepece/Flickr (CC BY 2.0)