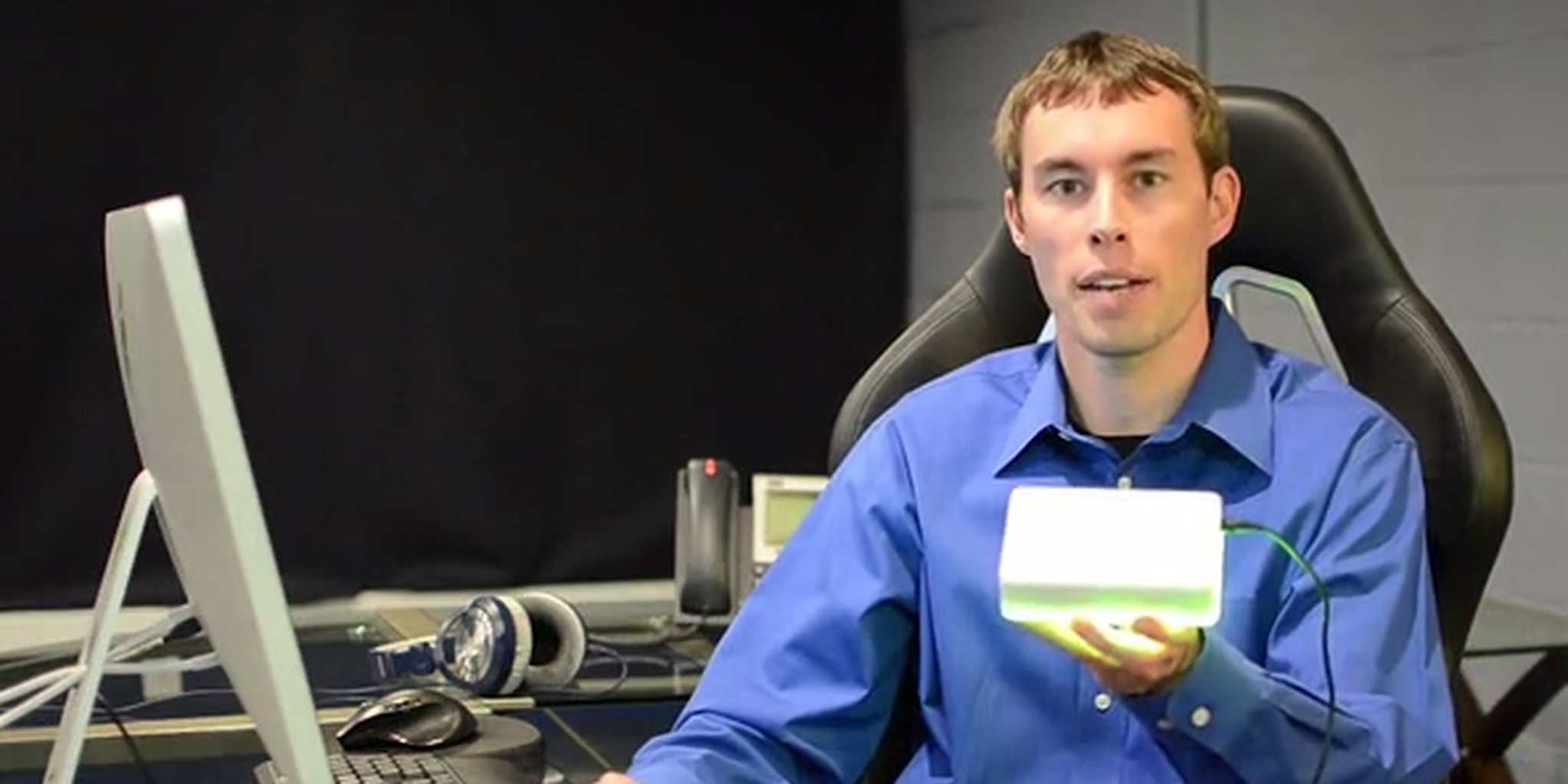 This device might ‘change the Internet’ but could also ruin it

AdTrap eats ads before they even reach your computer. But why is that a good thing?

The pair of engineers who’ve created a device CNN portends could “change the Internet” say they were inspired by the halcyon days of their Web-surfing youth, when the Internet was mostly ad-free.

To solve what is apparently a huge problem—people getting paid for producing content that others enjoy for free—Chad Russell and Charles Butkus have invented a device called “AdTrap.” It’s a white box that hooks up between your modem and wireless router and blocks data from ad networks before it can even reach your computer.

The result? You can load up YouTube without those obnoxious pre-roll advertisements. Same goes for Hulu, any video service, and any website that actually tries to pay its staff.  Of course, plenty of browser extensions, such as AdBlock Plus or Ghostery, already do this. But those reside on your browser. AdTrap blocks ads before they reach any device, from your smartphone to tablet to laptop.The company raised more than $200,000 with a Kickstarter fundraiser last year, but the device finally started shipping last month.

“At some point, it’s gotten a bit much,” Russell told CNN, referring to the sheer volume of advertisements online. His mother, who is apparently AdTrap’s financial officer, added: “We’re not trying to be against all advertisers. We’re trying to make the user have an experience when the Internet first came out and there wasn’t so much interference,”

Advertisements aren’t inherently evil, the Russells reveal. So why are they using a brute force technique to solve a complicated problem?

Keep in mind the Internet of Butkus and Russel’s youth, which they’re so desperate to recreate, was pretty terrible. The 31-year-old Russell, for instance, would have first been logging on in the age of Prodigy and CompuServe, when the height of online entertainment was a textual quip in some barely-populated online forum. There was no Twitter, no YouTube, no Google and, most importantly, no endless stream of free news from world class journalism institutions.

There are legitimate privacy concerns about the way some ad networks work, tracking your browsing habits to funnel more relevant ads to your browser. But much of what people love about the Internet only exists because someone, somewhere is getting paid actual money to keep it running. Even AdBlock Plus, the industry standard, goes out of its way to accept advertisements that don’t encroach on user privacy.

Speaking of profit motive: Russell and Butkus’ are offering their box for the low low price of $139.