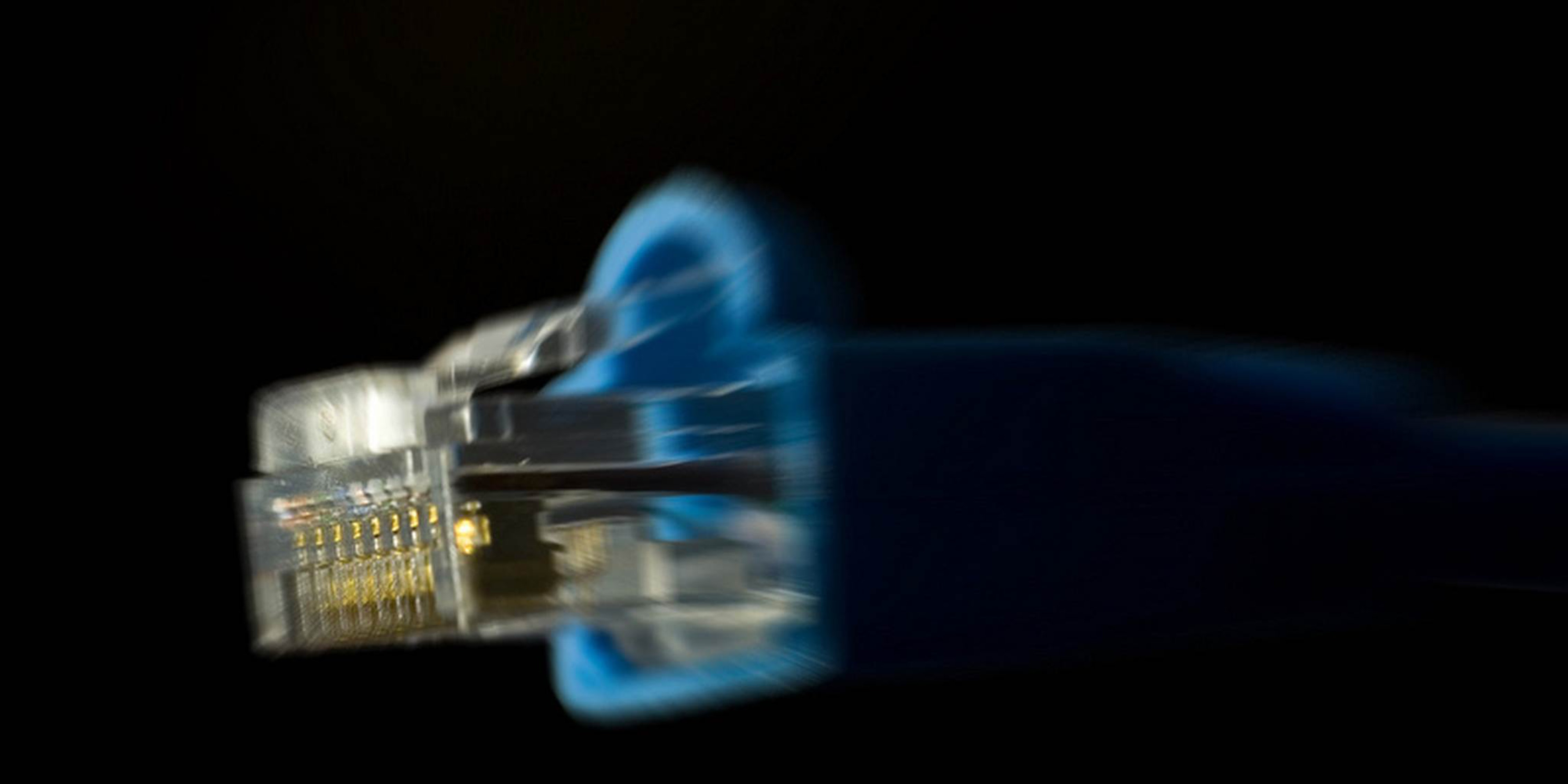 The new speed breaks a three-year-old record set in 2011.

If you’ve got some big downloading to do in the future, I’ve got good news.

The fastest Internet connection ever was revealed this week at the Technical University of Denmark (DTU), where researchers can transfer 43 terabits of data per second on a single optical fiber and laser transmitter.

That’s 5,375 gigabytes per second or a one gigabyte DVD download in about 0.2 milliseconds, ExtremeTech reports. The new speed breaks a three-year-old record set in 2011, with 26 terabits per second at the Karlsruhe Institute of Technology in Germany.

It’s actually surprising that it took this long to break Germany’s record. DTU used multicore fiber—the kind of medium that the U.S. military has been experimenting with in recent years—that is much easier to manufacture in 2014 than it was when Karlsruhe opted for single-core fiber in 2011.

Don’t expect the new speeds to hit your home or business too soon, though. The Institute of Electrical and Electronics Engineers is looking into speeds of one terabits per second but won’t be ratifying it until 2017 at the earliest.