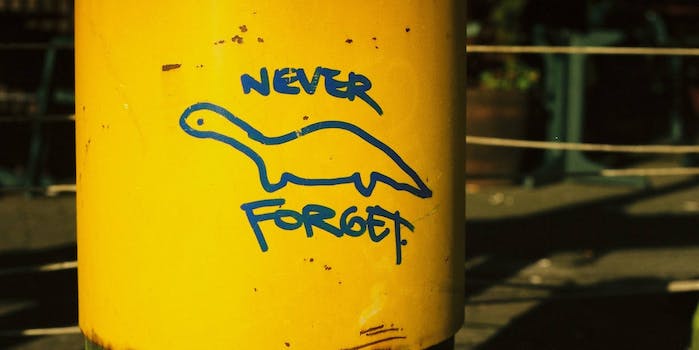 This ultra-smart chat bot will remember everything you tell it, but should you trust it?

Most experiences conversing with chatbots lose their luster at some point—they’re only capable of replying in so many ways, and the conversations eventually offer diminishing returns. Even the most interesting of chatbots, Microsoft’s surprisingly human teen simulation Tay went off the rails after being fed racist comments by trolls.

But a new bot named Wonder hopes to finally crack the code by having it recite the information you need when you need. The question is: should you trust it with that information in the first place?

Wonder bot is so surprisingly simple in its function that the true wonder is that no one came up with it earlier. Here’s the idea: you text Wonder something that you’d like to remember—the combination to your locker, your mom’s birthday, what you need from the grocery store—and Wonder will spit that information back at you when you ask for it.

It’s one of those services that you might initially dismiss until you find yourself racking your brain at the ATM as you try to remember your PIN.

Wonder comes from the minds of University of Arizona graduate Shivkanth Bagavathy and current student Jordan Singer. The two found that while most bots can give you information—the weather or news headline, for instance—they can only give what they’ve been programmed to, and often require specific prompts to disperse the information.

Wonder, on the other hand, knows exactly what you tell it, and can recall it on demand in response to natural language. 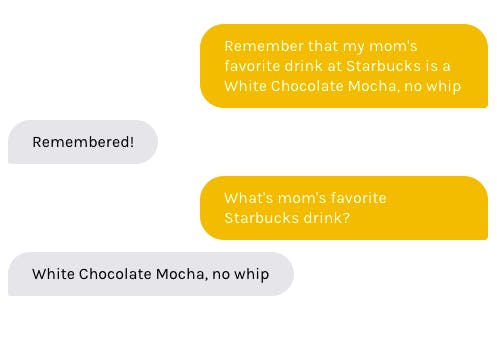 “It’s something that feels so simple and intuitive,” Singer told the Daily Dot. “A notes app just doesn’t cut it because one, the notes get lost in your list; and two, the search functionality just isn’t there.” 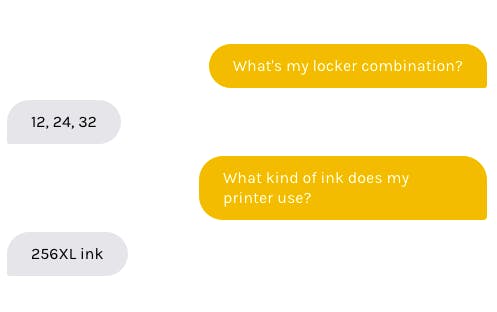 The thing is, in order for Wonder to recount information for you, you have to disclose it first. That’s a fair amount of trust to be placed into a bot—as well as the people who created it.

“As we first launched, we initially mentioned that we didn’t recommend storing passwords or other personal information until we develop our security and privacy further,” Singer said.

He explained that Wonder was launched with an “MVP [minimum viable product] mentality,” and we simply wanted to get Wonder into the hands of as many people as possible. Since the bot has seen more usage, the duo are focused on ensuring user privacy.

Singer described it as the “number one priority as of right now.” He said the next steps for securing Wonder and the data entrusted to it include “encrypting the information stored in our database, as well as password protecting specific things that are sensitive.”

The sooner Wonder becomes trustworthy enough to share that information with, the better, because Singer and Bagavathy have big plans for the bot beyond being a text-based memory bank.

Singer said integration for both Slack and Facebook Messenger are on the way, and both bring new potential features to the table for Wodner.

The ways to interact, whether card bubbles and templates, or quick replies, makes Messenger a much more immersive and overall better experience over SMS, Singer said.

As for Slack, the business-focused communications platform, Singer said he sees a role for Wonder as a sort of automated human resources department, suggesting it could answer commonly asked questions for employees.

Those usage cases make plenty of sense for Wonder—perhaps even more so than as a simple text-based bot, and especially one that can’t totally be trusted with sensitive information. Until you see Wonder in its business attire, it might be best to keep your sharing casual.