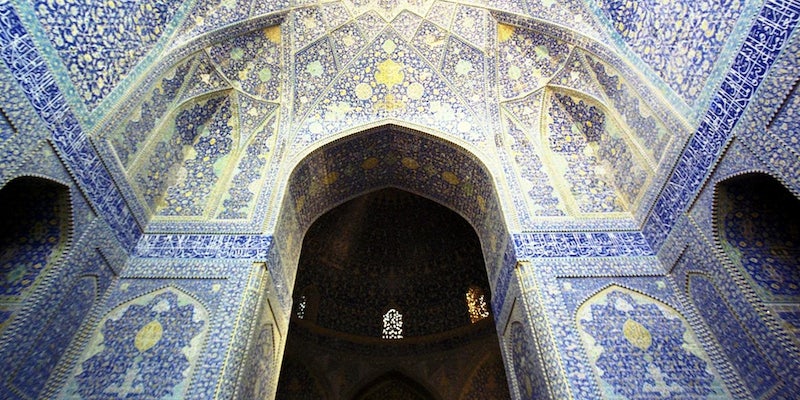 A man, 55, was charged after making criminal threats against mosquegoers.

A California man was arrested on Sunday after threatening to murder Muslims at a local mosque, police said.

William Celli, 55, of Richmond, California, is in custody after police received tips he had explosives and threatened to kill Muslims in the area. Neighbors were evacuated from their houses on Sunday as bomb technicians detonated a pipe bomb-type device discovered in Celli’s house.

Celli has been charged with possessing a pipe bomb and making criminal threats against members of an East Bay mosque. He is being held at the Contra Costa County jail in Martinez on a $525,000 bail, according to the San Jose Mercury News.

Police began investigating Celli the first week of December, the News reported, after he threatened mosquegoers of the Islamic Society of West Contra Costa County in Richmond. “He was threatening violence on them and they were very shaken by it,” Police Capt. Mark Gagan told reporters.

The pipe bomb found in Celli’s house was unarmed he said, and it was not immediately clear if  Celli intended to carry out any threats. Celli frequently ranted about Muslims, Democrats, and Republicans he thought not conservative enough. Celli also bemoaned the idea of letting Syrian refugees into the country, writing, “Upwards of 6 million over the next years. Kiss your Christian asses good bye. And all other non believers of the Koran [sic].”

Trump proposed banning all Muslim refugees from entering the country following the Dec. 2 shooting in San Bernardino by apparent Islamic State supporters. The idea was publicly denounced by House Speaker Paul Ryan (R-Wis.) as “not conservatism”—privately, he reportedly told colleagues it would “doom” the GOP to support it.

The Council on American-Islamic Relations (CAIR), the largest U.S. Muslim civil rights organization, said it would be keeping an eye on Celli’s case. “We thank law enforcement authorities for their swift action and we will monitor this alleged case of domestic terrorism closely as it moves through the legal system,” said CAIR Director Zahra Billoo.

The U.S. Council of Muslim Organizations (USCMO) announced on Monday a drive to “register one million voters prior to the 2016 presidential election.”

As part of a plan to “enhance national security and address rising Islamophobia,” the coalition of leading national and local Muslim groups launched the “One America campaign” and will host a “National Open Mosque Day” to encourage interfaith interaction and education.

Photo via Fulvio Spada/Flickr (CC BY 2.0)