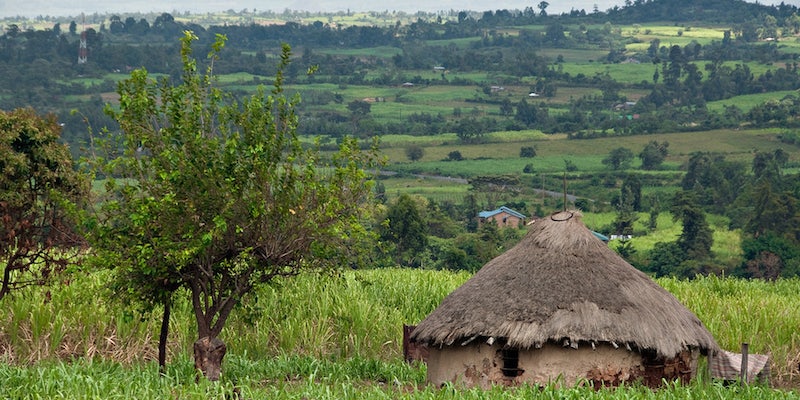 Wikipedia Zero: All the world’s information, no Internet access needed

The Wikimedia Foundation is working with telecoms to bring digital information to the developing world.

The idea is to open the online encyclopedia up to portions of the developing world where people may lack Internet access, ultimately guaranteeing “free knowledge for every single person on the planet,” according to a mission statement.

While Internet access is still scarce in some parts of the world, 6 billion people have access to mobile phones—and that’s all it takes to use Wikipedia Zero.  One simply dials *515# to receive a text prompting the entry of a search term. Type it in and the phone returns a list of related articles to choose from. After the proper page is selected, you can even indicate which section you’d like to read before Wikipedia sends the text in full. Best of all, collaborating mobile operators are “zero-rating” the Wikipedia Zero content so that customers aren’t charged for data usage.

The program is getting a three-month pilot in Kenya, thanks to the cooperation of Airtel Kenya and the Praekelt Foundation’s open source platform, Vumi. Norway’s Telenor, which snagged “one of the two national telecom licenses issued in Myanmar,” according to The Next Web, will likewise give its new Southeast Asian subscribers Wikipedia access without charging for mobile data traffic. High school students in South Africa, meanwhile, created a Facebook group and Change.org petition requesting free Wikipedia access from Cell C, MTN, Vodacom, and 8ta.

All in all, it’s a nifty way to spread vital, accurate information the world over—and make so-called “dumbphones” a little smarter in the process.