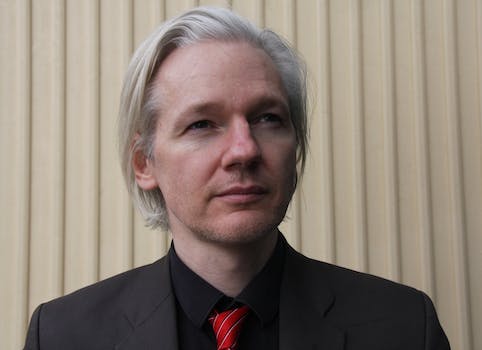 WikiLeaks on Friday suggested President Barack Obama turn over any documents pertaining to Russia’s reported hack of American political entities to the transparency organization for verification.

Obama should submit any Putin documents to WikiLeaks to be authenticated to our standards if he wants them to be seen as credible.

WikiLeaks’ tweet comes hour after Obama appeared in an interview on NPR on Thursday to discuss the hacking raids, which targeted the Democratic National Committee (DNC) and top officials in Hillary Clinton’s presidential campaign. Fully searchable batches of the emails stolen in the hacks were subsequently published by WikiLeaks.

The Podesta Emails, a huge haul from the inbox of Clinton’s campaign chairman John Podesta, dealt particularly severe damage to the Democratic presidential run. On Thursday evening, delivering a speech in New York, Clinton said that the email leaks published on the Wikileaks website had cost her the election and she pointed at Russia as responsible.

This position mirrors that of the CIA, which told reporters last week that its agents had found that Moscow had carried out the hack to hurt Clinton. Obama has ordered a full report on Russia’s alleged interference in America’s election.

As international tensions continue to rise, founder and editor-in-chief of WikiLeaks, Julian Assange, appeared on Fox News to refute the CIA’s findings, telling host Sean Hannity that his “source is not the Russian government.”

Wikileaks reports that it has been the subject to cyberattacks in recent days:

WikiLeaks has been subject to different types of DDoS attacks the last few days. Latest is 31 million attacks using: https://t.co/sYRrwb7dws

Whether the DDoS attacks have anything to do with the geopolitical game the organization is now embroiled in is unknown, but despite the humorous tone of the Twitter quip to Obama, there’s a sense that WikiLeaks isn’t entirely joking.