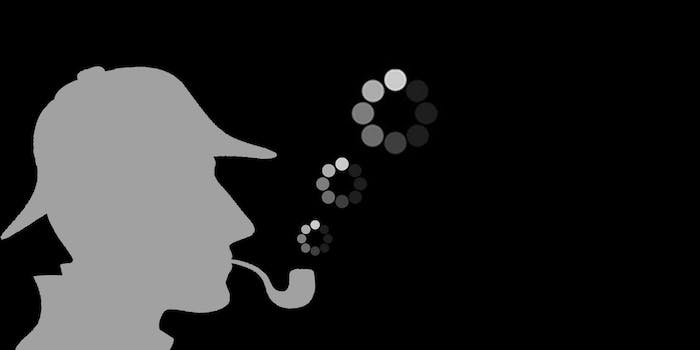 It's not just your Internet connection that makes streaming video so slow to load.

Video buffering—the delay associated with a video that hasn’t completely loaded—is one of the banes of YouTube.

You can often blame your Internet connection, the time of day you watch a video, or even its length, but when the pre-roll ads preceding the video play just fine and you still can’t watch a video without it buffering—even on the lowest possible quality setting—there may be other forces at play.

According to Ars Technica, some of the world’s largest Internet Service Providers (ISPs) and video services negotiate the rates networks pay to connect to one another.

And when those talks don’t go as planned, the consequences fall on you: The speed of your YouTube and Netflix videos slows down to a crawl, making it almost impossible to watch or stream anything without the dreaded buffering.

These negotiations involve “peering agreements,” which allow networks to store copies of videos closer to someone’s home so the videos load faster. From as early as November 2010, these talks between companies have gone sour for a variety of reasons, often resulting in public feuds. It usually boils down to money.

Users have accused Internet providers of purposely degrading their service before. Time Warner Cable’s Director of Digital Communications denied that claim and addressed it in a recent blog post, noting that the Internet “is not as simple as one wire connecting a website’s servers to a customer’s home.”

“[S]ome, but not all, online video providers have the resources to store copies, or caches, of their videos on servers that are a part of a Content Delivery Network, or CDN,” Jeff Simmermon wrote. “More popular videos will have more cached copies, with better performance, while less popular videos may be stored in fewer, further places.”

Time Warner Cable customers aren’t the only ones complaining. The buffering issues have affected both American and European customers. French ISP Free has been accused of not investing enough in connections to YouTube, and Verizon has refused to add connection ports to support Netflix.

Not all of the ISPs have issues with working alongside competitors. Some lower-tiered providers want to measure activity through the distance traffic is carried and the number of bits carried, no matter which direction the traffic comes from.

It’s anybody’s guess how long it’ll take for alternative measures to catch on with the bigger companies, but until then, get used to the buffering. Sometimes, it might just be your connection.