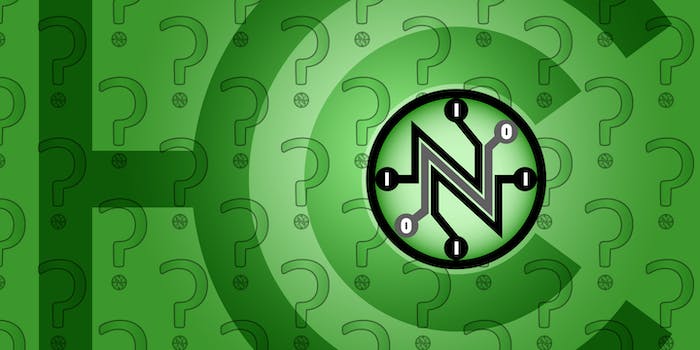 Internet freedom advocates are beside themselves over FCC Chairman Tom Wheeler’s proposal to preserve net neutrality.

The reason: Wheeler’s plan, confirmed on Wednesday but expected for weeks, uses the legal authority the Federal Communications Commission gets from Title II of the Communications Act to ensure Internet service providers can’t charge extra to visit certain websites at full speed—exactly the thing net neutrality advocates have pushed for years.

The big question is, what’s next? There are three major steps—three major threats, you might say—that Wheeler’s plan will now face. The good news is that none of them are likely to derail his proposal, that the safe bet is to believe it will find safe passage. But even with Wheeler’s support, the battle for net neutrality is far from over. Here’s what’s next.

1) It has to actually pass a vote from the FCC.

Wheeler isn’t the be-all and end-all of the FCC; he’s the chair of five commissioners, each of whom has a vote here. The FCC says it hasn’t even sent Wheeler’s recently-completed draft proposal to the other members yet, that they’ll all receive it at the same time today. But its gist is no secret; Wheeler wrote an op-ed published on Wednesday that explains his position.

The FCC is scheduled to vote on the proposal on Feb. 26. While the proposal can be modified between now and then, there’s little to suggest that there will be major changes—Wheeler’s staff previously delayed the process precisely because, the FCC says, it wanted to make sure it got it right. Two of the other commissioners, Mignon Clyburn and Jessica Rosenworcel, are established champions of using Title II to ensure net neutrality, the principle that all Internet data should be delivered at the same speed, uncensored and unrestricted, to Internet users. The other two, Ajit Pai and Michael O’Rielly, are opponents—O’Rielly already issued a statement calling the proposal “disheartening.” There’s little reason to think any will break rank, so the proposal will likely pass 3-2.

2) Internet service providers might sue to stop the proposal.

Assuming the FCC votes to pass it, Wheeler’s proposal will officially entered into the federal register. It’s not clear how long that will be after Feb. 26; sources have estimated to the Daily Dot anywhere from a few days to a few months. At that point, ISPs like AT&T and Verizon might sue them. The industry is 2-0 against the FCC in their past two court battles over net neutrality.

But that was then. “I can say with a considerable degree of confidence that the only reason the FCC lost the last two lawsuits against is because they built those on Title I authority,” Tim Karr, senior director of strategy at the advocacy group Free Press, told the Daily Dot. “But now that it’s invoking Title II, they now have a sound legal argument that would withstand those challenges.”

ISPs may just choose to let it slide. A representative for Comcast told the Daily Dot that ISPs wouldn’t declare any lawsuits until after the proposal is in the Federal Registry. And the ISPs themselves, while full of complaints, aren’t directly indicating they’re going to sue.

3) Congressional Republicans might try to kill net neutrality with a new law.

The partisan lines are blurry, but many Republicans, who now hold both the House and Senate, generally oppose the FCC’s regulatory authority (and, in turn, the agency’s net neutrality rules). It is, after all, a government regulation that could get in the way of larger ISPs’ profits. So Capitol Hill is currently floating two plans that would undermine the FCC’s Title II authority. The first way is through a bill that in theory would enshrine net neutrality into law, though it’s been accused of leaving large loopholes to actually undermine it.

The other is that two of the leaders behind that bill, Sen. John Thune (R-S.D.), and Rep. Fred Upton (R-Mich.) have proposed rewriting the Communications Act, which legally authorizes the FCC to reclassify the Internet, to strip it of that power.

The first bill looks to be losing the requisite number of Democrats to ever pass the Senate, and it’s too early to tell what will happen with the second. But does it even matter? In his recent State of the Union address, President Obama, defiant of a Republican Congress in the last two years of his presidency, repeatedly threatened to veto legislation he doesn’t like. He also stressed his commitment to net neutrality in that speech, referring to a proclamation a few months earlier that specifically asked Wheeler for a Title II proposal. It’s difficult to imagine Obama signing a bill that would undermine that. So if Congress were to kill net neutrality, it’d probably have to wait for another President. And by then, it may no longer be an issue.

“A lot of cable companies have backed away from concerns that net neutrality will lead to lack of investment in infrastructure, Internet taxes on consumers, or cripple innovation,” Karr said. “A lot of the arguments the opposition the cable lobby have put forth against Title II haven’t withstood scrutiny. I think the cable companies are going to learn to live with it and—continue to be highly profitable companies.”