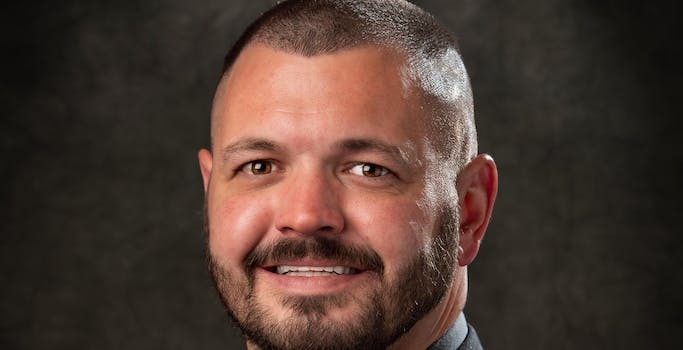 ‘If he’s not gasping for air, you are doing it wrong’: GOP lawmaker gives graphic oral sex advice on TikTok

A Republican state lawmaker in West Virginia has lost committee assignments for posting a TikTok in which he gave explicit sexual advice.

“So here’s the thing, ladies. If he’s not pushing you up, gasping for air, then you are probably doing it wrong,” Jeffries said. “You should be rubbing that thing all over his face, like hard.”

“His nose should be shoving your clit so far back up inside of you that it just drives you wild.”

The TikTok went viral, quickly prompting recriminations from all sides.

Many took issue with Jeffries dispensing advice on sex given his public history.

Some of Jeffries’ fellow Republicans had harsh words for him about the TikTok.

“He has shown us more than once that he does not respect the office he was elected to serve,” Hanshaw added.

A Democratic lawmaker in the state told WV Public Broadcasting that Jeffries once asked a group of senators, “How does the governor’s genitalia taste?” He also flouted pandemic protocols by wearing a mesh mask in the statehouse.

Jeffries has reportedly made his TikTok private. He will remain on one committee.