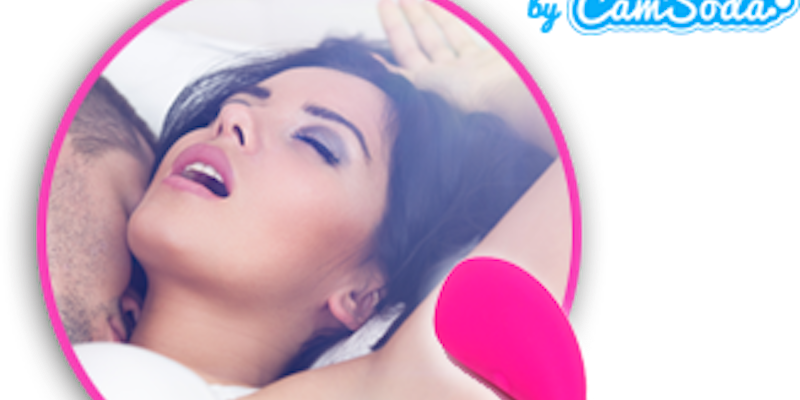 CamSoda is bringing virtual oral sex to the ladies

Thanks to a technology called teledildonics and the company CamSoda, we live in a world where virtual reality blow jobs exist.

Thanks to the forward-thinking progressive politics of that same company, women can get in on the action. But if you want to help make the O-Cast team a success, they’re going to need you to lick your phone.

CamSoda is a leader in the VR sex industry, also giving us BlowCast, Holo-Cam, and OhRoma, which lets you smell what’s going on in a scene. Tech and sex sure do love one another.