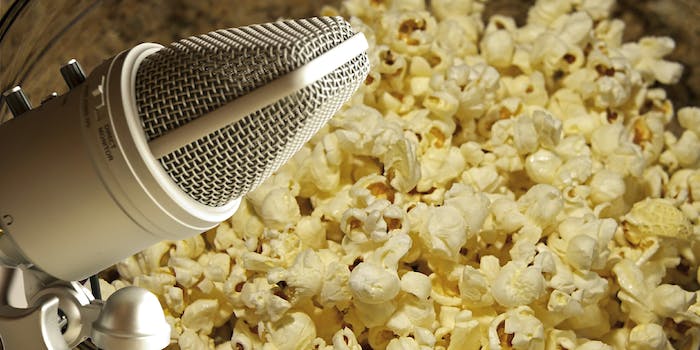 There's some good things this month.

Look, this is a politics podcast, but let’s be honest. It’s much more interesting to talk about what’s new on Netflix in March.

We have a full list here, but as discussed at the end of the pod, I enjoyed a 32-ounce Victoria beer and watched BeerFest. It was fantastic. You should try it.

And here’s Andrew’s good tweet, which he brings up 150 times over the course of the show.