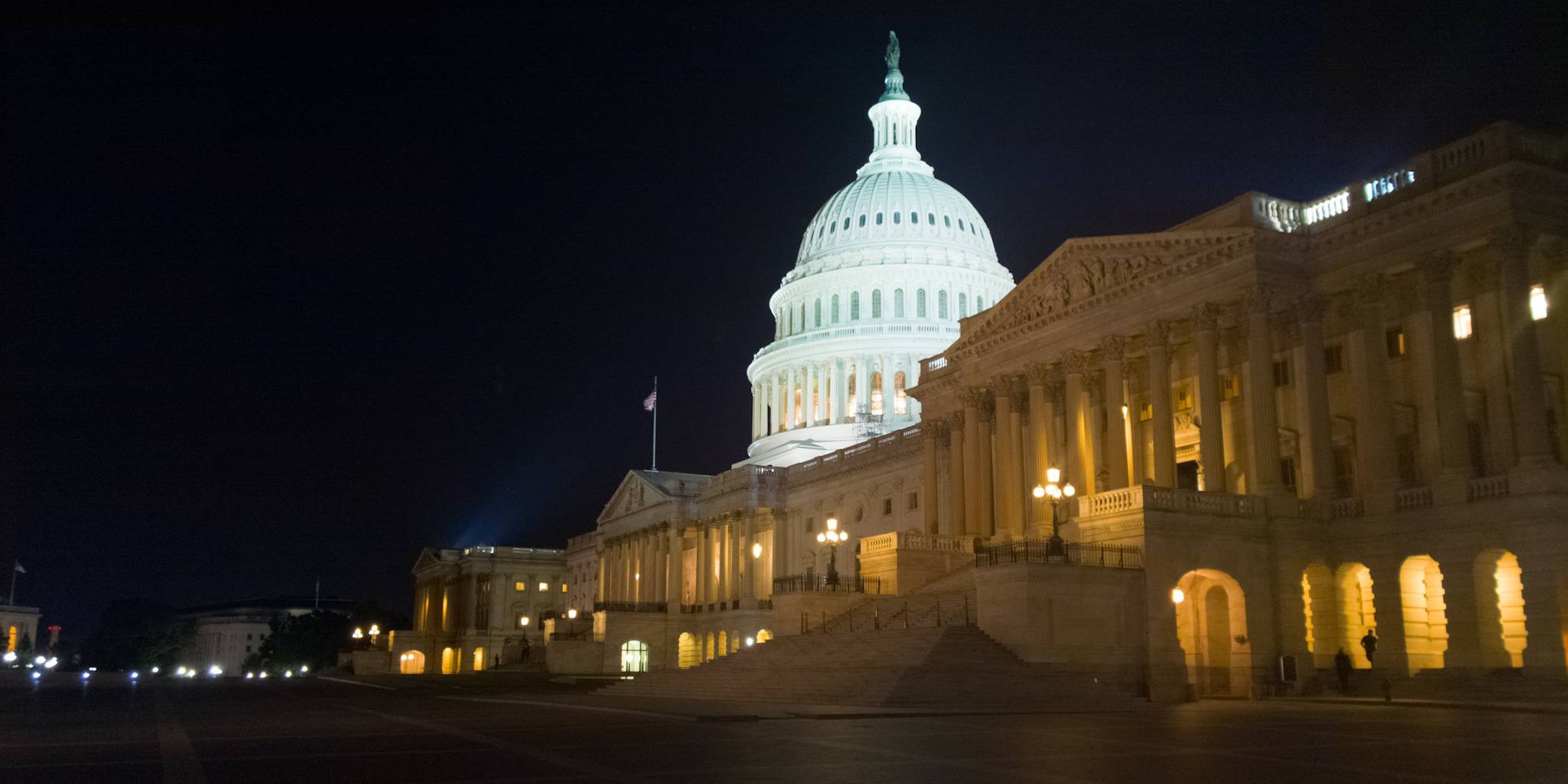 Election-hacking bill bans voting machines from connecting to the internet

The Election Integrity Act of 2016 also requires all machines to produce paper trails.

Increasingly widespread fear of hacking against U.S. elections led to the introduction of new congressional legislation on Wednesday designed to prevent voting machine hacking and require all machines keep a paper trail by 2018.

Rep. Hank Johnson (D-Ga.) announced the bill along with the hashtag #DontHackMyVote.

The Election Integrity Act of 2016 prohibits connecting voting machines to the internet, a move designed to defend against hackers online. It also requires random audits of voting machines and regular updates to out-of-date machines. 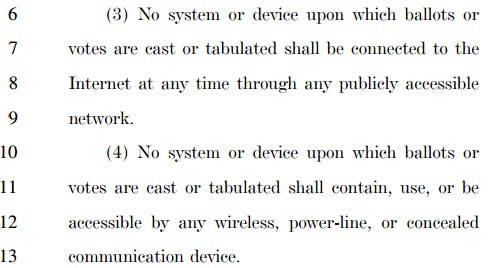 Johnson also introduced the Election Infrastructure and Security Promotion Act of 2016, which designates voting systems as critical infrastructure, heightening security obligations from Homeland Security so that it provides support to election infrastructure at the same level it does to the power grid and water supply.

“In the wake of the DNC server hack and well-documented efforts by states to suppress the vote, citizens are rightly concerned,” Rep. Johnson said in a statement. “We must work to reduce the vulnerability of our crucial voting systems, protect the security and integrity of our electoral process, and ensure all Americans have the opportunity to vote.”

The bill also makes mandatory the publication of voter purge lists in response to critics saying the lists target minorities who are removed from voter rolls.