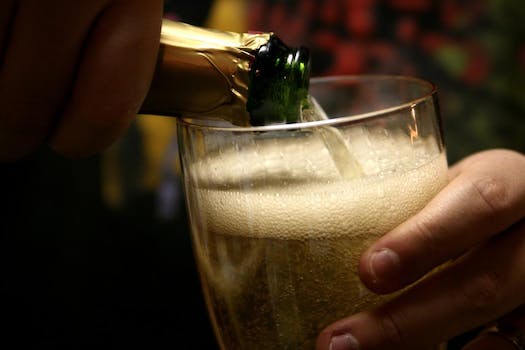 New Year’s Eve is probably Uber’s favorite day of the year, blending the perfect opportunity for posturing about its exaggerated role in public safety with the company’s noble practice of totally insane price gouging. New Year’s Eve 2015 was no exception, and champagne-addled users the world over marveled at Uber’s vaguely algorithmic surge prices with a mixture of disbelief and hopeless dependence.

Hey @Uber you should be ashamed of yourself! This was a 19 min ride! Unreasonable #Uber #NewYearsEve #wtf #RefundNow pic.twitter.com/XXBq1uAv5W

We expect demand to be highest between 12:30 – 2:30AM. For the most affordable ride, request right when the ball drops or wait until later.

Uber’s surge pricing policy has been widely criticized, but it’s perhaps the purest distillation of the company’s corporate ethos: Get the rich where they’re going by whatever means necessary. Naturally, Uber isn’t too keen to abandon the practice, but it did anticipate the outrage this time around, using both the company blog and a mass email to explain why a ride down the block might cost you $100, insofar as one can explain something completely arbitrary without using the phrase because we can or just typing out a long series of dollar signs.

“On New Year’s Eve, everyone is looking for rides at exactly the same times, and San Francisco has an incredibly busy night ahead. We expect the highest fares between 12:30 and 2:30 AM, where an average ride at 2 AM could be over $100. To avoid these high fares, don’t request during these two hours. Catch a ride right when the ball drops at midnight or wait a couple hours for prices to return to normal.”

Its first tip? To remember that Uber’s top priority is “connecting riders to the safest, most reliable ride on the road”—a patently false claim and the perfect foundation for the company’s cutthroat disregard for anything standing in its path.