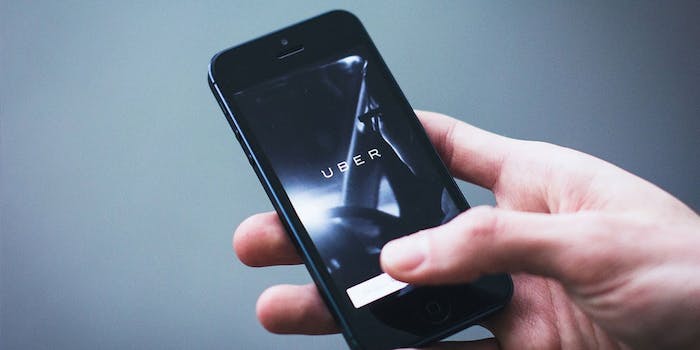 Ride-sharing companies Uber and Lyft have argued that the names of their drivers should be considered “trade secrets,” Bloomberg reports.

The argument was made by the two companies beginning in 2018 after Peter Norlander, an assistant professor at Loyola University Chicago business school, filed a Freedom of Information Act request to obtain the names of drivers in the city.

Although Chicago currently lists the names of every livery, carriage, and taxi driver online as each are required to obtain a license from the city, the same information for Uber and Lyft drivers has not been made available.

Norlander, who is attempting to learn how many drivers work for the two companies as part of a research project, was told by the city that both companies had argued that giving up such data “would cause competitive harm specifically by allowing their competitors to target and ‘poach’ their drivers.”

The assistant professor argued to Bloomberg, however, that increased competition is needed in the ride-hailing industry.

“The companies are trying to suppress information that should be public that would have the effect of improving workers’ wages,” Norlander said. “It’s in the public’s interest that there is robust competition, and public disclosure of these records would enable and further that competition—by the companies’ own admission.”

Isaac Reichman, a spokesman for the city’s Business Affairs and Consumer Protection department, says both companies are exempt from disclosure because they labeled their driver lists as proprietary and confidential information.

“Our position on disclosing confidential, personal, or proprietary information has not changed,” Quinn said.

Norlander’s request is currently being reviewed by the Illinois attorney general’s office.