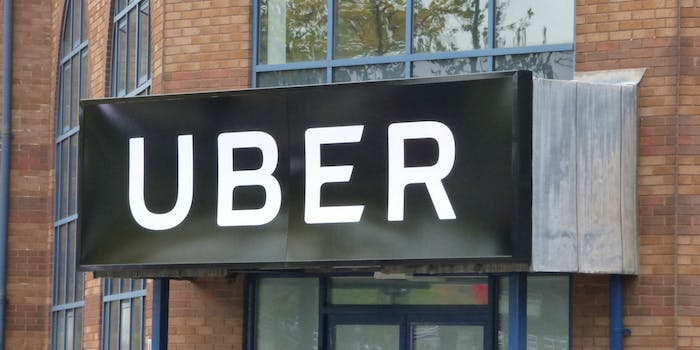 More safety features are on their way.

The 911 feature Uber teased last month is now available to all riders.

The 911 button will be available to all U.S. riders as part of a broader rollout of tools to reassure users of their safety. The feature, located in the new safety center menu of the Uber app, gives riders a quicker way to reach out to first responders should something raise concern.

To use it, riders will need to open the safety center and tap “911 assistance.” Before the call goes through, they will be asked if they meant to contact emergency services, a procedure put in place to avoid accidental calls. Once they agree, the app will put them in direct contact with dispatchers. Speaking to the Verge, Sachin Kansal, Uber’s director of product management, said he hopes the tools will deter people from misbehaving.

These additions are a response to the number of cases where dispatchers can’t arrive at a scene on time because of a lack of information.  A 2014 study conducted by the Federal Communications Commission determined 10,000 lives could be saved every year if first responders met a 911 caller one minute sooner.

Uber has a poor track record when it comes to safety, one that led the city of London, one of its biggest markets, to revoke the ride-hailing company’s license. The company was involved in a series of high-profile incidents before current CEO Dara Khosrowshahi took over for Travis Kalanick, who was forced out.

Late last year, the company was fined $8.9 million for allowing people with serious criminal offenses to operate as drivers. A number of its executives were also accused of mishandling a rape victim’s records in an effort to discredit her. The incident occurred in India, where an Uber driver with four other criminal offenses raped a passenger.

Uber has made a number of changes over the past few months to clean up its safety image. Along with the aforementioned features, the company says it will rerun background checks on drivers “regardless of whether there is a legal obligation to do so.” Uber promises more safety measures are in the works.