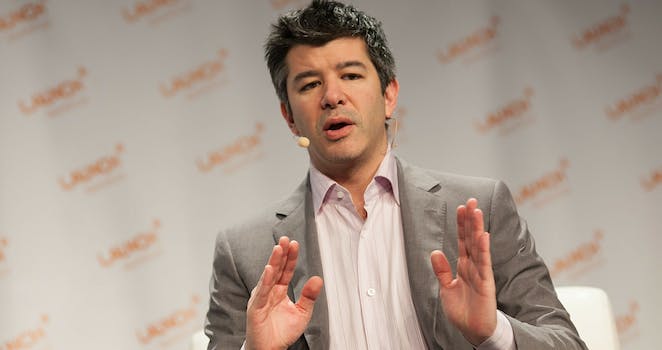 Kalanick is officially gone, after earlier taking a leave of absence.

According to multiple reports, Travis Kalanick, the embattled CEO of the ride-hailing behemoth Uber, has officially stepped down. Kalanick took a leave of absence from the company earlier this month. Although the move was pegged to the passing of his mother, many saw it as a sign that the CEO was too toxic to remain at the company in the wake of numerous scandals.

It’s been a rough month for Kalanick and company. Earlier this month, former Attorney General Eric Holder released a report on the company’s culture, which prompted immediate changes, and it was also revealed that a high-ranking official with the company had obtained the confidential medical records of a customer who was raped by a driver.

The move comes on the heels of what the New York Times described as a shareholder revolt, with major investors in the company reportedly delivering a letter to Kalanick this morning insisting he resigns.

“I love Uber more than anything in the world and at this difficult moment in my personal life I have accepted the investors request to step aside so that Uber can go back to building rather than be distracted with another fight.”

When Kalanick took his leave of absence, a group of 10 executives was tasked with handling the day-to-day responsibilities of the company. Whether that arrangement will stay in place is currently unclear. Kalanick will remain on Uber’s board of directors.