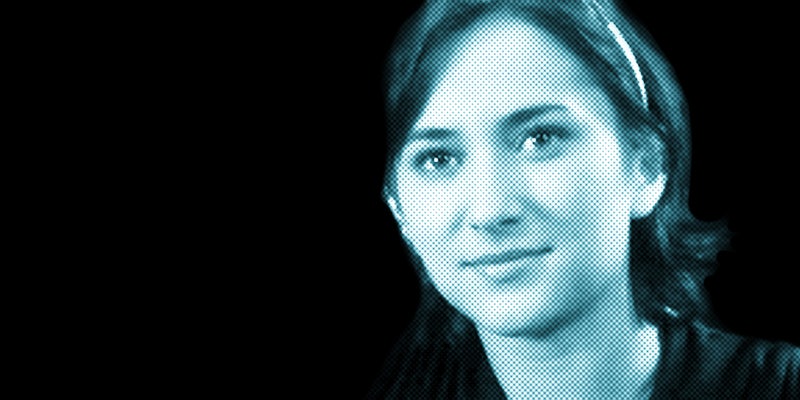 Twitter is reportedly changing its user policies in the wake of Williams' online harassment. But is it too little, too late?

In the wake of Robin Williams’ death earlier this week, Williams’ daughter, actor Zelda Williams, took to Twitter to share her memories of her father with her followers. But she left shortly after two anonymous Twitter users posted a gruesome fake autopsy photo that purported to be of her father’s corpse.

“I’m shaking. I can’t. Please. Twitter requires a link and I won’t open it. Don’t either. Please,” she told her followers, asking them to report her abusers to Twitter before taking an indefinite hiatus from social media. (The accounts of both bullies have since been suspended).

Following the incident, Twitter was met with outrage from Williams’ followers, who demanded that the site finally do something to curb cyber-bullying and abuse. And although Williams is far from the only young woman to be bullied so viciously on social media, it appears that the incident represented a tipping point of sorts for Twitter. The site just released a statement saying they were updating their user safety policies, according to the Wrap:

“We will not tolerate abuse of this nature on Twitter,” Del Harvey, who heads Twitter’s Trust and Safety Team, said in a statement Wednesday afternoon.

“We have suspended a number of accounts related to this issue for violating our rules and we are in the process of evaluating how we can further improve our policies to better handle tragic situations like this one. This includes expanding our policies regarding self-harm and private information, and improving support for family members of deceased users.”

In addition to Twitter, Facebook (which owns Instagram, where the digitally manipulated photo was reportedly also circulating) also released a statement regarding Williams’ cyberbullying, saying the photo violates user policy and is “being actively flagged and removed across both platforms as it pops up.”

It’s a step in the right direction, to be sure, and one that will certainly bring about some degree of peace of mind for WIlliams and her family during what must be an unfathomably painful and difficult time. But what about the hundreds of thousands of other women who have been cyber-bullied on Twitter, Facebook, Tumblr and Instagram, who didn’t have the benefit of a famous father or a media platform to speak out against their attackers? Will Twitter’s changes in policy also serve to protect them from cyber-bullying and harassment? Only time will tell, but considering Twitter’s dismal track record of curbing cyber-bullying, I’m not overly optimistic.