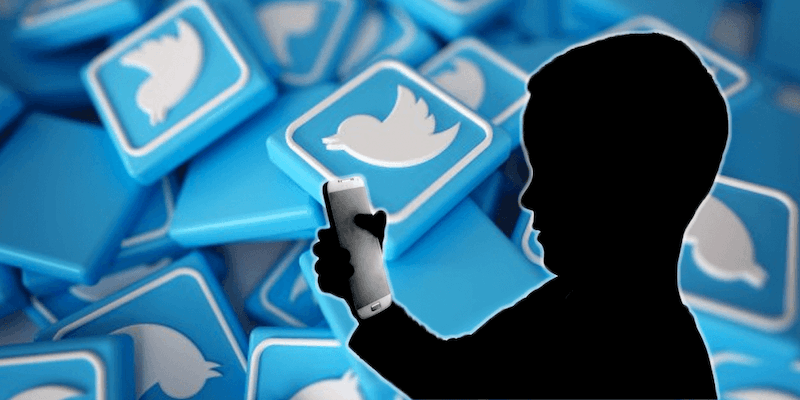 An academic says 'the sexual desires of pedophiles' are prioritized over the safety of kids.

An Australian academic is raising the alarm about a policy change at Twitter that he claims jeopardizes the safety of children.

Michael Salter, an associate professor of criminology at the University of New South Wales, highlighted on Twitter last week a not so publicized alteration to the site’s child sexual exploitation policy in March of last year.

The professor, who also runs the website “Organised Abuse” to provide professionals, victims, and survivors with information on complex trauma, argues that Twitter’s actions prioritize “the sexual desires and social inclusion of pedophiles” over the safety of children.

In 2019, Twitter quietly changed its terms of service to permit discussion about "attraction towards minors" with the proviso that "they don’t promote or glorify child sexual exploitation in any way". https://t.co/XYz9QQrLiI

Salter claims the change was encouraged by forensic psychiatrists who wanted their patients, referred to as “minor-attracted people,” to have a venue to address their issues. Child protection and abuse prevention experts, Salter adds, were not consulted on the policy adjustment as they “would never have endorsed this change.”

While the policy is reportedly designed to permit experts and researchers to publicly discuss emerging research on the topic, Salter says he continues to sees pedophiles operating openly on Twitter.

“Today, I had to report a user who states he is attracted to children, advocates for contact offending against children, and has an image of him with a child in his bio pic,” Salter wrote. “I have no confidence whatsoever that Twitter will take action against this user, let alone refer his details to relevant child protection and law enforcement authorities.”

Salter further stated that the amendment to the platform’s policy comes amid an explosion of “pedophile networks on Twitter,” which includes users who “justify child sexual abuse material and demand access to child sexual abuse dolls.”

“For over twenty years, tech companies have buried their heads in the sand when it comes to online pedophilia,” Salter wrote. “Pedophiles need early intervention, treatment and support for behaviour change. They do not need a public forum to discuss their sexual attraction to children.”

For over twenty years, tech companies have buried their heads in the sand when it comes to online paedophilia. Paedophiles need early intervention, treatment and support for behaviour change. They do not need a public forum to discuss their sexual attraction to children.

In response to inquiries regarding Salter’s concerns, a Twitter spokesperson provided the Daily Dot with the following statement:

“Twitter has a zero tolerance policy towards any material that features or promotes child sexual exploitation,” the spokesperson said. “Regardless of the intent, viewing, sharing, or linking to child exploitation material contributes to the re-victimization of the depicted children. It has no place on our service.”

Concerns about the platform were also raised in a recent report from the U.K.-based Internet Watch Foundation (IWF), which found that 49% of all child abuse material posted to social media came from Twitter.

Twitter, however, pushed back on the report, arguing that it had “serious concerns about the accuracy of these figures and the metrics used to produce them.”