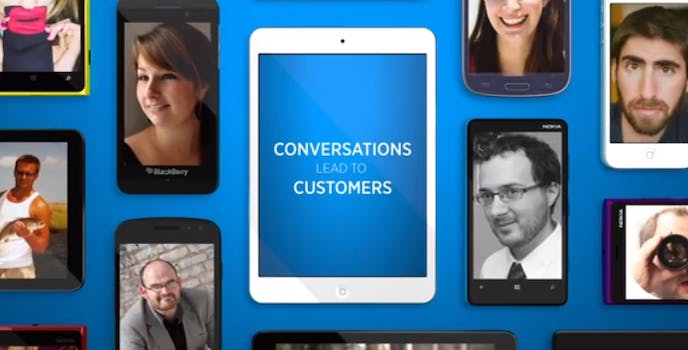 You can now turn any tweet into an ad

Assuming you have a valid credit card and U.S. residency, you can now pay to promote tweets.

You can now buy ads on Twitter, assuming you have a valid credit card and U.S. residency.

Until now, the advertising platform was invite-only, with Twitter only letting approved companies and individuals target users. There’s no need to have even an inkling of marketing savvy to promote your company or “grow your personal brand,” as Twitter put it.

And that could be the beginning of the end for user experience. Just imagine seeing tweets like these pushed repeatedly in your stream.

Sure, these are mostly out of context, but you get the point.

Ads are hugely important to Twitter. For the most part, they’ve worked well, helping advertisers find people who may actually be interested in their campaign without being overly intrusive (the overbearing “Dickbar” notwithstanding).

But, as with any major social network, it’s always going to be a fine line between community and commodity.