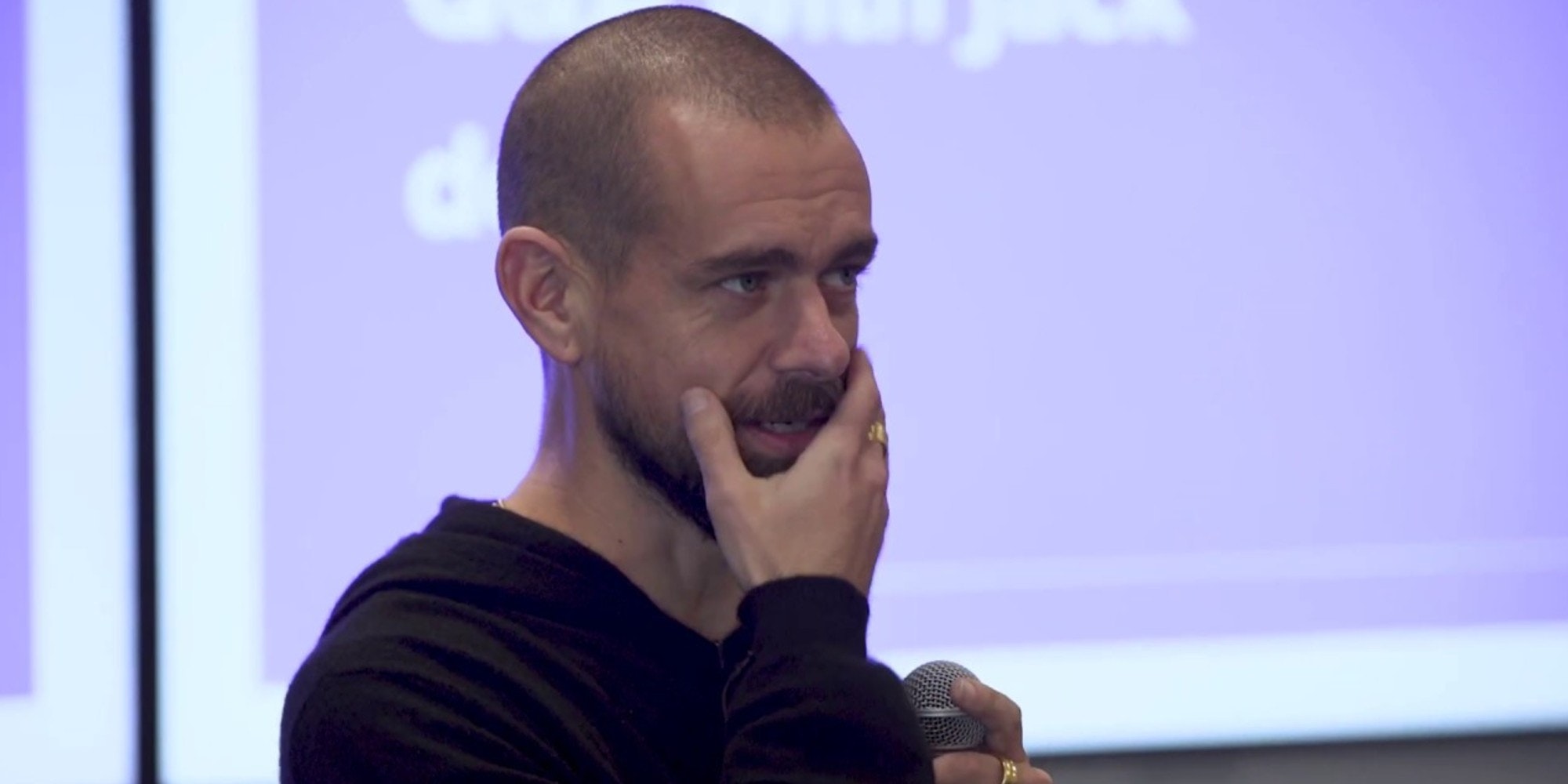 How Twitter made the Hunter Biden email saga that much worse

Here's why Twitter's actions, even if justified, helped amplify the questionable story.

The New York Post story on Wednesday that purported to show corrupt behavior on behalf of former Vice President Joe Biden was amplified, albeit inadvertently, by the actions of Twitter.