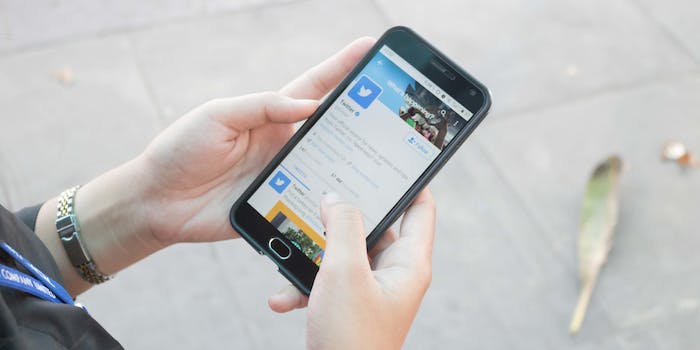 is asking Android users to update their apps after it fixed a vulnerability that could have allowed bad actors to access non-public information.

The social media company recently announced that they had found a security issue that could have allowed someone to access restricted storage areas of the Twitter app, potentially exposing direct messages, protected tweets, or location information.

“Prior to the fix, through a complicated process involving the insertion of malicious code into restricted storage areas of the Twitter app, it may have been possible for a bad actor to access information (e.g., Direct Messages, protected Tweets, location information) from the app,” the company said in a recent blog post.

Twitter said it has not found evidence that vulnerability was exploited, but added: “we can’t be completely sure so we are taking extra caution.”

In the wake of the company’s fix, it said it will be notifying Android users with “specific instructions to keep them safe.”

Twitter suggested downloading the latest updates for its Android app. The security issue did not affect Twitter users who use the app on Apple devices.