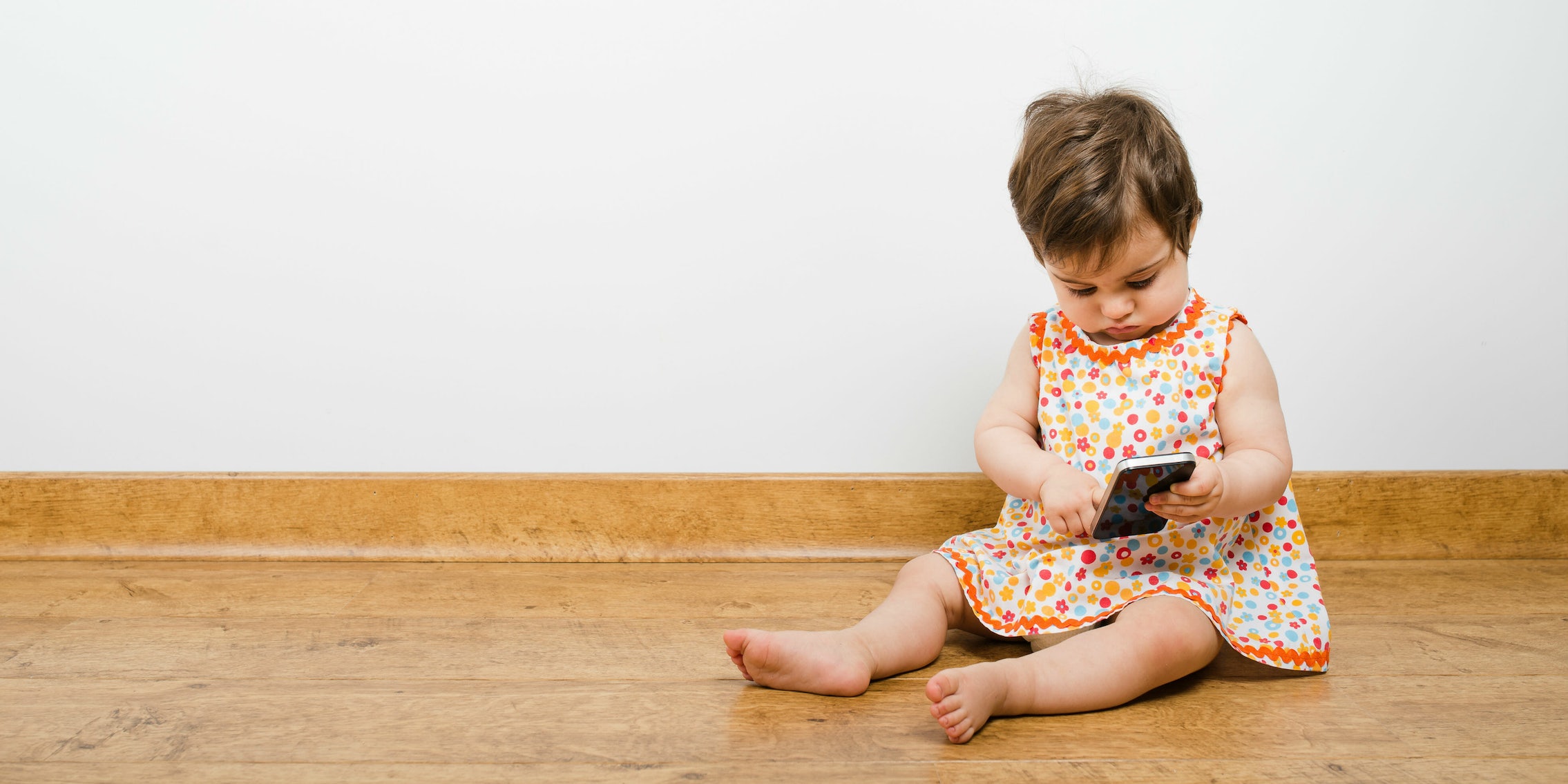 Social networks are in an 'arm's race' to capture our minds.

Mounting evidence suggests long-term exposure to smartphone apps can have devastating effects on children. In response to these findings, former employees from some of tech’s biggest firms are going after the companies they helped create with a campaign to raise awareness about how social networks “hijack” the minds of children.

The Center for Humane Technology, a group made up of former Facebook and Google employees, is allying with nonprofit Common Sense Media to launch the “Truth About Tech” Campaign. With an anti-tech addiction lobbying effort and ad campaign in public schools, the group will attempt to educate consumers about the best ways of using tech for their families. The ultimate goal is to create what it calls “Humane Design,” or using knowledge of human instinct to create less intrusive and less addictive products. It hopes to enlist technologists from around the world “to recognize their moral responsibility” to create safer applications.

Common Sense Media says social networks can cause depression, loneliness, stress, anxiety, suicidal ideation, and loss of productivity in young users. It cites AI-driven news feeds, content, and notifications that continually learn how to “hook us more deeply” as the main method social networks employ to addict their user base.

“They’ve [tech companies] created the attention economy and are now engaged in a full-blown arms race to capture and retain human attention, including the attention of kids,” said Tristan Harris, a former Google design ethicist, according to a Common Sense blog post. “Technologists, engineers, and designers have the power and responsibility to hold themselves accountable and build products that create a better world. Plenty of smart engineers and designers in the industry want to create apps that provide us with the information we need to improve our lives as quickly as possible, instead of just sucking us in for as long as possible.”

On its website, the Center for Humane Technology explains how each major social network addicts users.

Facebook segregates us into echo chambers, fragmenting our communities.

YouTube autoplays the next video within seconds, even if it eats into our sleep.

The Truth About Tech campaign comes at a time when people are questioning whether young children and teens should be allowed to access certain social apps. Last month, more than 100 health experts condemned Facebook for creating the Messenger Kids app, a way for the social giant to legally bring kids under the age of 13 to its network. Facebook has no plans to discontinue the app despite the group’s protests. Google has also been in the hot seat. The tech giant was criticized for allowing threatening apps onto the kid’s section of its Android Play Store and is struggling to fix YouTube kids, an app for children that was found to contain disturbing content.

“The largest supercomputers in the world are inside of two companies—Google and Facebook—and where are we pointing them?” Harris told the New York Times. “We’re pointing them at people’s brains, at children.”

In addition to capital raised by the Center for Humane Technology, a $7 million fund from Common Sense Media will help Truth About Tech get off the ground. Common Sense also has $50 million in donated media and airtime from Comcast and DirecTV.