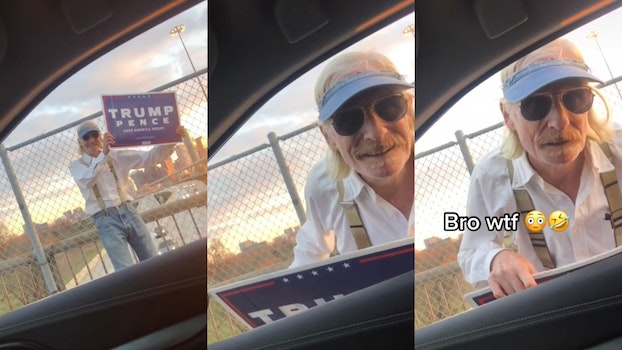 'The baby butchers and the sodomites are gonna burn in hell.'

You may be flabbergasted to learn that some supporters of former President Donald Trump do not believe he lost the 2020 election.