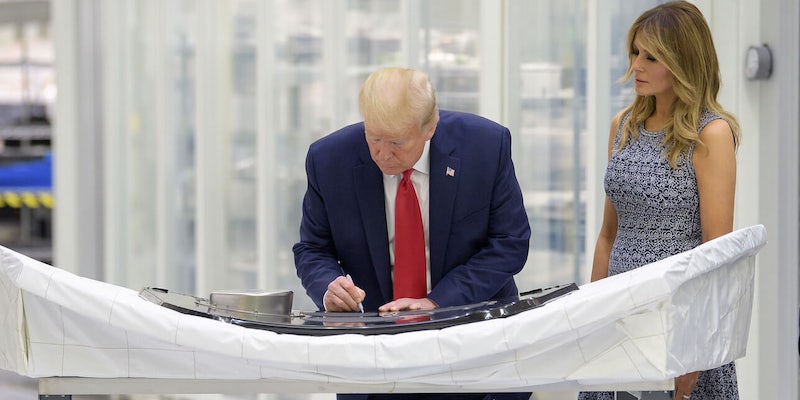 Today, President Donald Trump is expected to sign an executive order that will direct the government to look into social media companies’ alleged infringing of the free speech rights of conservatives.

The executive order comes in the wake of Twitter putting a fact-check on a tweet of Trump’s about voter fraud.

To help build anticipation for his signing of the executive order, Trump kicked off the day with a tweet.

“This will be a Big Day for Social Media and FAIRNESS,” the president posted.

Given the fun phrasing, users on Twitter took it to crack jokes about their attitude in the morning while logging on, the possibility of Twitter adding an edit button, and a magnanimous approach to dealing with the haters.

“When I’ve set aside a few hours in the afternoon to clap back at the haterz,” wrote Christopher Hooks.

While Trump’s executive order will attempt to investigate companies for supposed bias, it is likely to be challenged in court before it can go into effect.