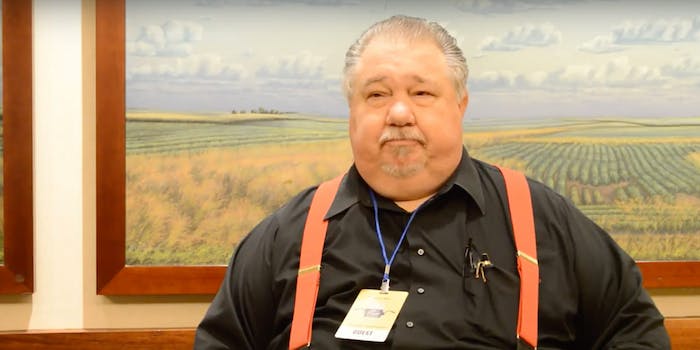 Sam Clovis is not a farmer, either.

President Donald Trump has chosen a new nominee to serve as chief scientist at the Department of Agriculture (USDA). Were that the whole story, it would be but a mere droplet in the firehose of politics news that has come to define life in 2017.

Instead, it turns out that Trump’s pick, Dr. Sam Clovis, is no ordinary nominee—assuming that, you know, “ordinary” is even a thing anymore.

Here’s a quick list of facts you may want to know about Clovis as he goes before the Senate for his confirmation hearing.