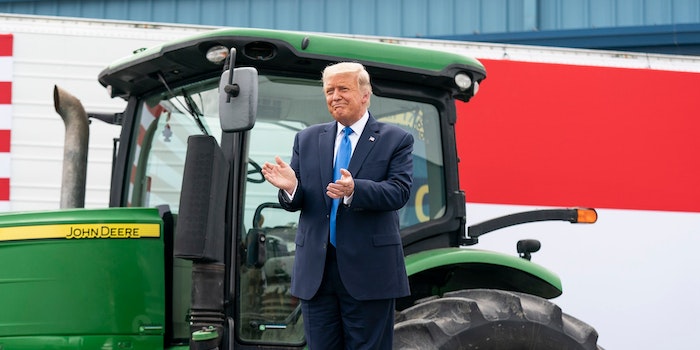 Dams aren't known for being wet.

Former 60 Minutes producer Ira Rosen claims that former President Donald Trump had a secret nickname for his one-time mistress, Karen McDougal, that’s not only gross, it implies a deep ignorance of civil engineering. And sex.