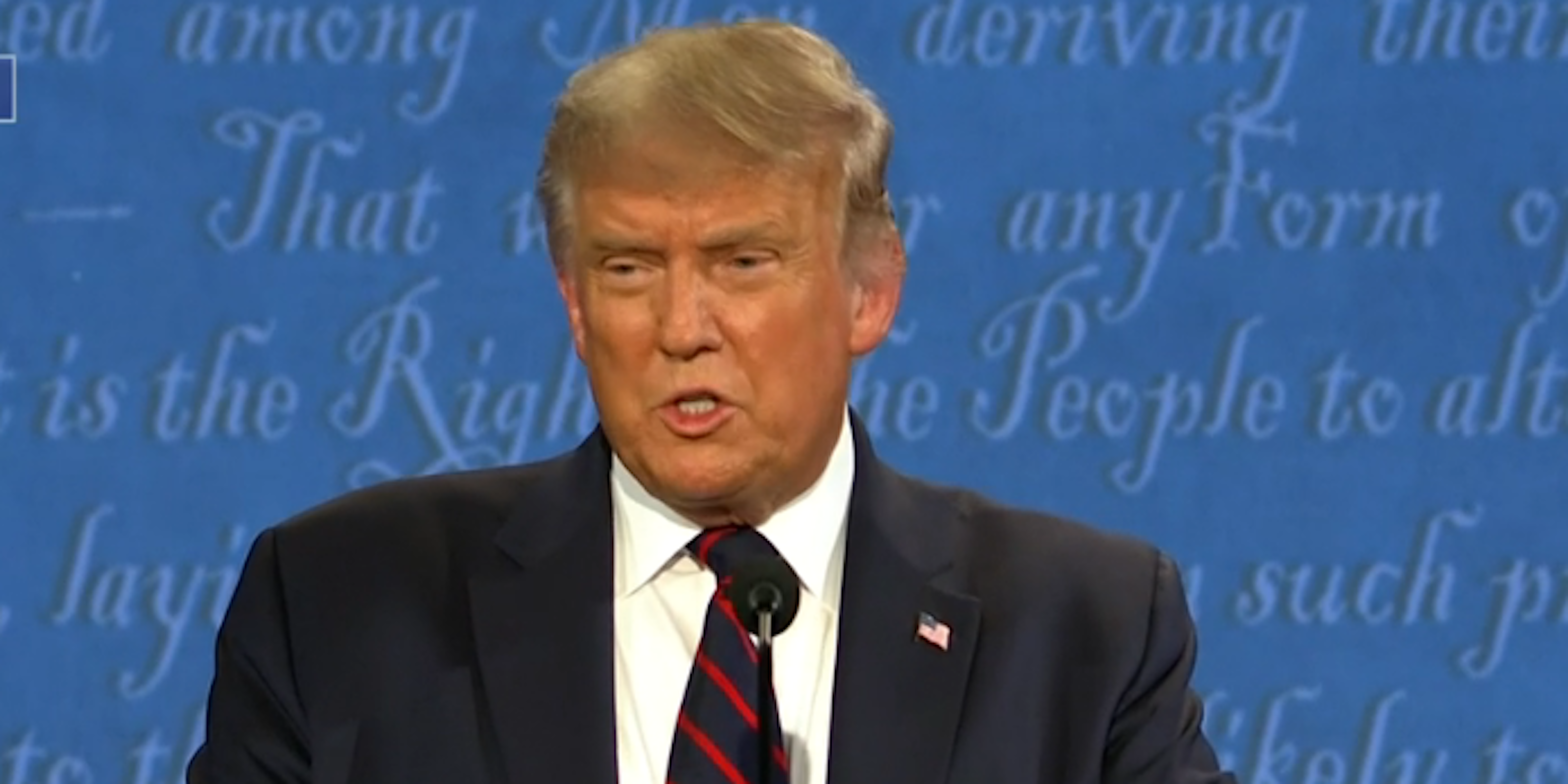 Trump was answering a question about Supreme Court nominee Amy Coney Barrett to kick off the night. When the question switched over to Biden, Trump seemingly called him Jim instead of Joe, his name. Fox News anchor Chris Wallace is moderating the debate on Tuesday night.

“First of all, thank you for doing this. President Trump, thank you. Looking forward to this,” Biden said.

The closed captions read “Joe,” however.