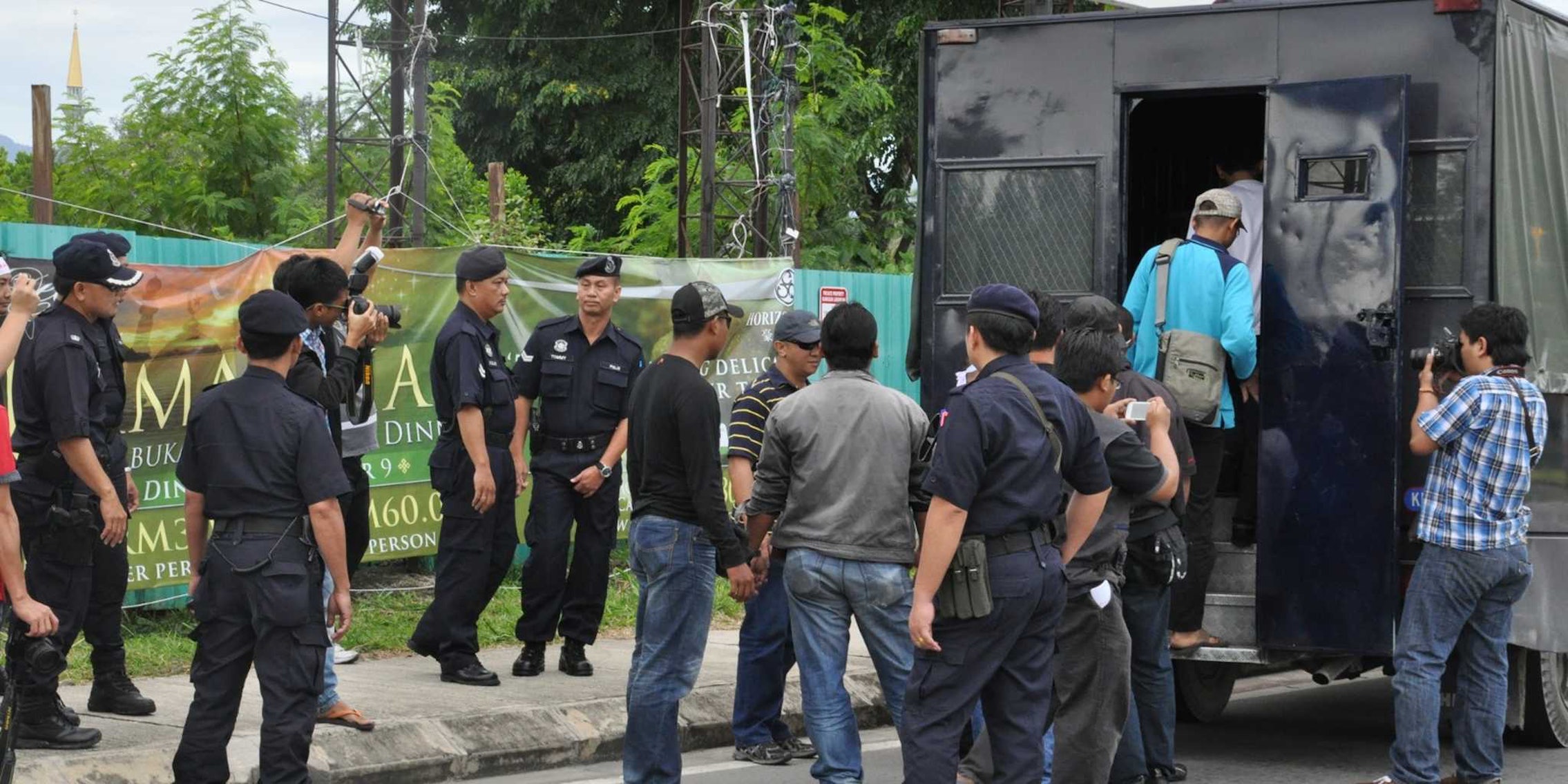 Protesters arrested at trade meeting that could determine Internet’s fate

The latest round of the Trans-Pacific Partnership, an international agreement that could bog down the Internet with intellectual property regulations, is on now in Malaysia.

A secretive, multinational trade agreement has dire implications for the Internet, and now it’s cracking down on its opposition.

Tightly negotiated by all participating countries, including the U.S., the TPP is negotiated behind closed doors; even most members of Congress can’t see what’s happening. But Internet freedom advocates point to a leaked earlier draft, which contained tight intellectual property restrictions, as reason for concern about the Internet’s future.

As pro-copyright corporate lobbyists who have signed non-disclosure agreements are still permitted access to negotiators, there’s little reason to think those measures have been changed.

One thing that has changed, however, is the level of access that Internet advocates are given to those negotiators. In September 2012, members of the EFF were permitted to offer rebuttals to the copyright lobby. But in the next round, EFF representatives were literally locked out of the meeting’s grounds. When the next round of the TPP was held in Singapore in March, the EFF didn’t bother sending anyone.

That didn’t stop a group of Malaysians from protesting outside the Sutera Harbour Resort outside the northern city of Kota Kinabalu last week. According to the Malaysian Insider, police asked them to step back. Though activists said they complied peacefully, police nevertheless arrested 11 of them, as well as an additional three who came to visit their compatriots in jail. All were ordered to undergo drug testing.

The activist group Suara Rakyat Malaysia called the arrests “unlawful and uncalled for.”