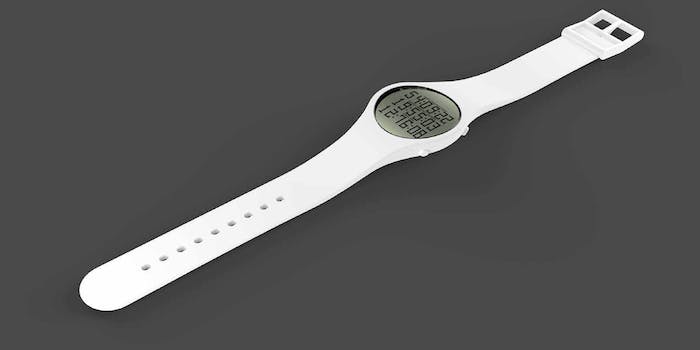 This wristwatch counts down to your death

It’s an elaborate motivational tool in the form of electronic death certificate.

Remember the last time you thought about death? Did it fill you with an empty void that only stopped growing when you thought of something else? Well, thanks to this new $39 watch on Kickstarter, you can think about it all the time. Tikker is a timepiece that lets you set an approximate death date—and then tells you how much time you have left. 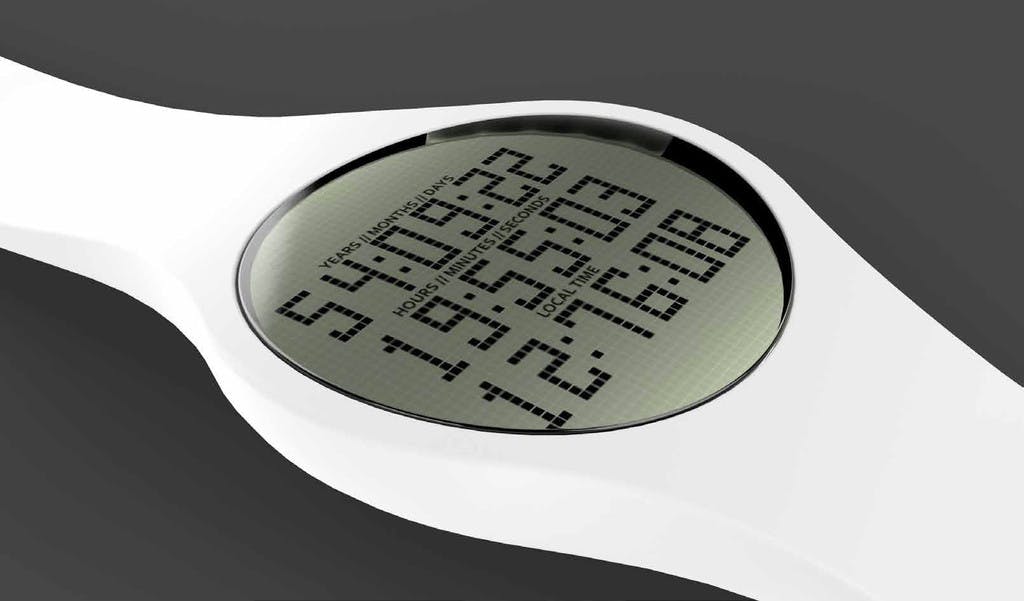 With Tikker, checking the time is like playing chess with the Grim Reaper. No, this isn’t a viral marketing campaign for some sort of new Twilight Zone series. It is, though, a successful business plan—it’s already raised $17,000 on Kickstarter with only $8,000 left to go in 24 days. Maybe people really do want to think constantly about their deaths.

The idea behind Tikker is that we only have a finite amount of time left. The watch helps you make the most of it by reminding you just how finite it is. You’re living life to the fullest, goshdarnit. 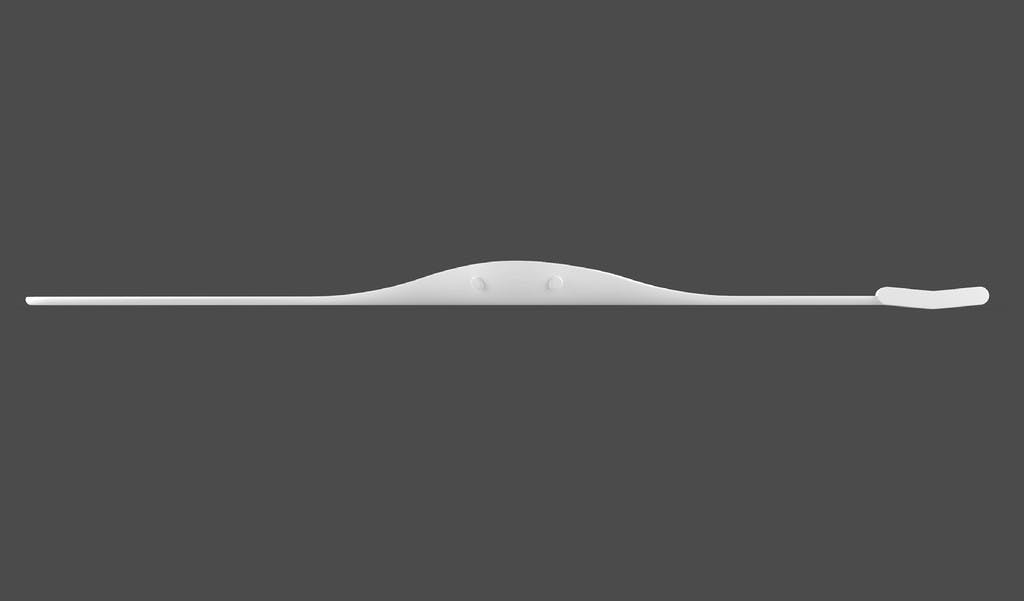 But, like Ed Cooke says in the book Moonwalking With Einstein, there are other ways to live more fully: “By remembering more. By providing my life with more chronological landmarks. By making myself more aware of time’s passage.” Cooke is on to something there.

So how hyper-aware of your mortality do you want to be? If your answer is the most, then pledge a few bucks on Tikker’s Kickstarter. And buy life insurance.