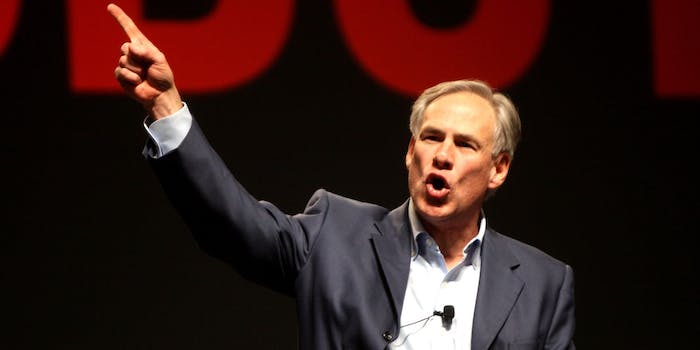 Gov, Greg Abbott (R-Texas) chose Texas Independence Day, March 2, to announce the end of the state’s mask mandate and a push to allow businesses to operate at 100% capacity. But many were immediately quick to criticize the move to end the Texas mask mandate, calling it irresponsible and expressing concern the move will reverse the state’s improving COVID-19 numbers.

Abbott announced his order to a mostly maskless audience of Lubbock Chamber of Commerce members. Abbott, himself maskless for the announcement, went to Twitter afterward to declare, “I just announced Texas is OPEN 100%,” adding “EVERYTHING” in all-caps for emphasis.

In a more staid version of the announcement on the governor’s official site, he provided justification for the move, to take effect March 10.

Read the rest of the Nautilus story here.