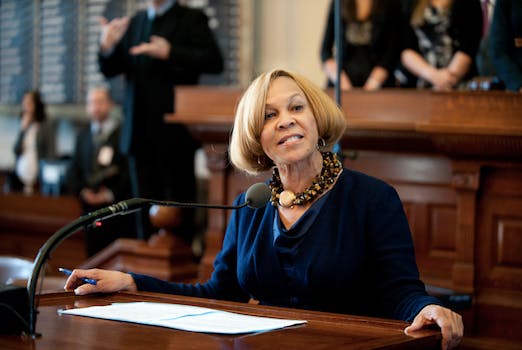 Texas could be the latest state to protect your right to hide your social media profiles from your boss.

The great state of Texas is the latest to try to protect its residents’ Internet privacy from grabby employers.

Starting in the spring of 2012, some states, encouraged by civil liberties groups like the ACLU, began drafting such bills to protect citizens’ online private lives from their bosses. Such bills grew more and more popular in light of horror stories like Kimberly Hester’s. Hester, a teacher’s aide, was fired after her superintendent heard she made an uncouth joke on Facebook—she took a picture of her pants around her ankles, tagging a friend and writing “thinking of you”—and wouldn’t let the principal check it out himself.

If it passes, the Social Media Bill would become just the latest in a string of recent Internet-savvy Texas laws. One currently-pending bill would allow citizens to be served legal documents over social media. Another would require the government to get a warrant to track your movement through your digital devices.

“This is about protecting the privacy and freedom of speech of an individual,” Giddings said of her bill.