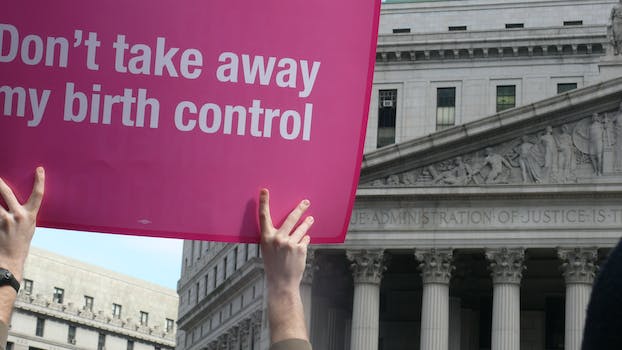 The governor cited a series of controversial anti-abortion videos.

The Texas Health and Human Services Commission reportedly issued a letter to Planned Parenthood on Monday ending its affiliates’ participation in Medicaid-funded state programs “based on evidence of Medicaid program violations.”

“Texas has stepped forward and shown its unyielding commitment to both protecting life and providing women’s health services,” the governor said in a statement. “The gruesome harvesting of baby body parts by Planned Parenthood will not be allowed in Texas and the barbaric practice must be brought to an end.

“As such, ending the Medicaid participation of Planned Parenthood affiliates in the State of Texas is another step in providing greater access to safe healthcare for women while protecting our most vulnerable—the unborn.”

Medicaid is a federal program that covers healthcare services for low-income Americans, as Medicare does for senior citizens. Federal dollars fund state-level programs that cover services provided by private facilities. The federal Hyde Amendment currently limits Medicaid abortion funding to abortions conducted to save the life of the mother or in cases of rape or incest.

State-level Medicaid programs are not allowed to exclude qualified healthcare providers—which include Planned Parenthood affiliates—from offering services under the program, because they separately provide abortion services as part of their practice, according to the U.S. Department of Health and Human Services.

Abbott’s office attributed the decision to a series of undercover videos produced by the anti-abortion group Center for Medical Progress, which has accused Planned Parenthood of conspiring to profit by illegally selling fetal tissue for medical research. Planned Parenthood has denied the allegation, and at least six state investigations this year have cleared the group of any wrongdoing.

Planned Parenthood patients in Texas do not have the option of donating fetal tissue for medical research.

“What’s happening today in Texas should be a national scandal,” Dawn Laguens, Planned Parenthood’s executive vice president, said in a statement. “It is completely outrageous that Texas officials are using thoroughly discredited, fraudulent videos to cut women off from preventive healthcare, including cancer screenings, HIV testing, and birth control.”

Laguens continued: “We will fight back against this outrageous, malicious, political attack in Texas with everything we’ve got, and we will protect women’s access to the health care they need and deserve.”

Earlier on Monday, a federal district court judge issued a temporary restraining order preventing Louisiana Gov. Bobby Jindal from blocking Louisianans’ access to Planned Parenthood services. The judge held that Jindal’s administration had failed to explain how women could continue to receive access to basic reproductive health care if the ban were upheld.

Correction: The number of state investigations that have cleared Planned Parenthood of wrongdoing is six.