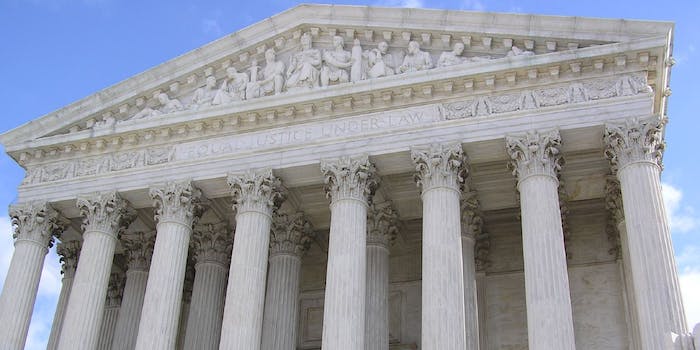 You still have your freedom of speech. But license plates aren't your speech.

The Supreme Court ruled Thursday that the government can refuse to print license plates that it considers offensive because those plates are government speech, not citizen speech.

The Sons of Confederate Veterans had proposed turning their logo, the Confederate flag, a specialty license plate that Texans could proudly display on their vehicle. But the Texas DMV said the Confederate flag was offensive and rejected the proposal. What followed was a heated debate over the nature of the speech and the reach of the First Amendment.

The Court’s opinion in the case, Walker v. Texas Division, Sons of Confederate Veterans, Inc., will weigh heavily on the decisions of other state DMVs as they consider vanity plates with symbols and imagery that may be considered offensive. In some states, for example, people have objected to “Choose Life” license plates that advocate against abortion. 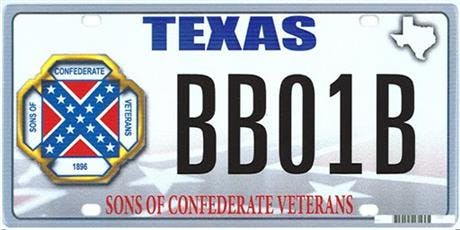 This is the license plate that sparked the court battle.

Justice Stephen Breyer, writing for the majority, said that the government’s role in promoting speech through license plates was a key factor in the case.

“As a general matter, when the government speaks it is entitled to promote a program, to espouse a policy, or to take a position,” Breyer wrote. “In doing so, it represents its citizens and it carries out its duties on their behalf.”

Ben Jones, a spokesman for Sons of Confederate Veterans, disagreed with the high court’s reasoning.

“When someone puts a vanity plate or a specialty plate like these sponsored plates for non profit organizations they’re making a decision to put it on themselves,” Jones told CNN. “It obviously isn’t the point of view of the state of Texas but point of view of the the individual putting the plate on.”