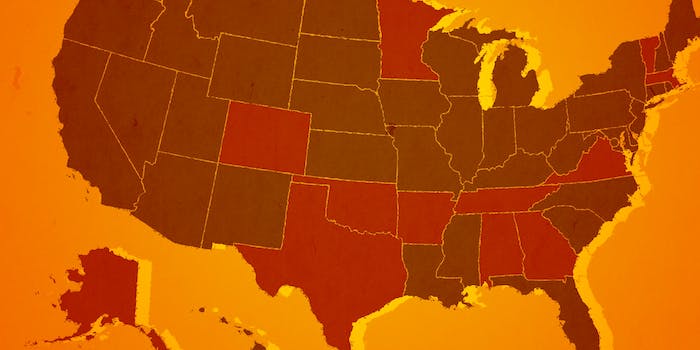 Super Tuesday 2016 results: Everything you need to know

Grab some coffee. This is going to be a long night for America.

Super Tuesday, one of the biggest days in the 2016 election, has finally arrived.

Tonight, more than a dozen states will hold contests to pick the nominees for president of the United States. While the outcomes of Super Tuesday alone won’t decide the presidential nominees, they stand to go a long way toward picking the winners. 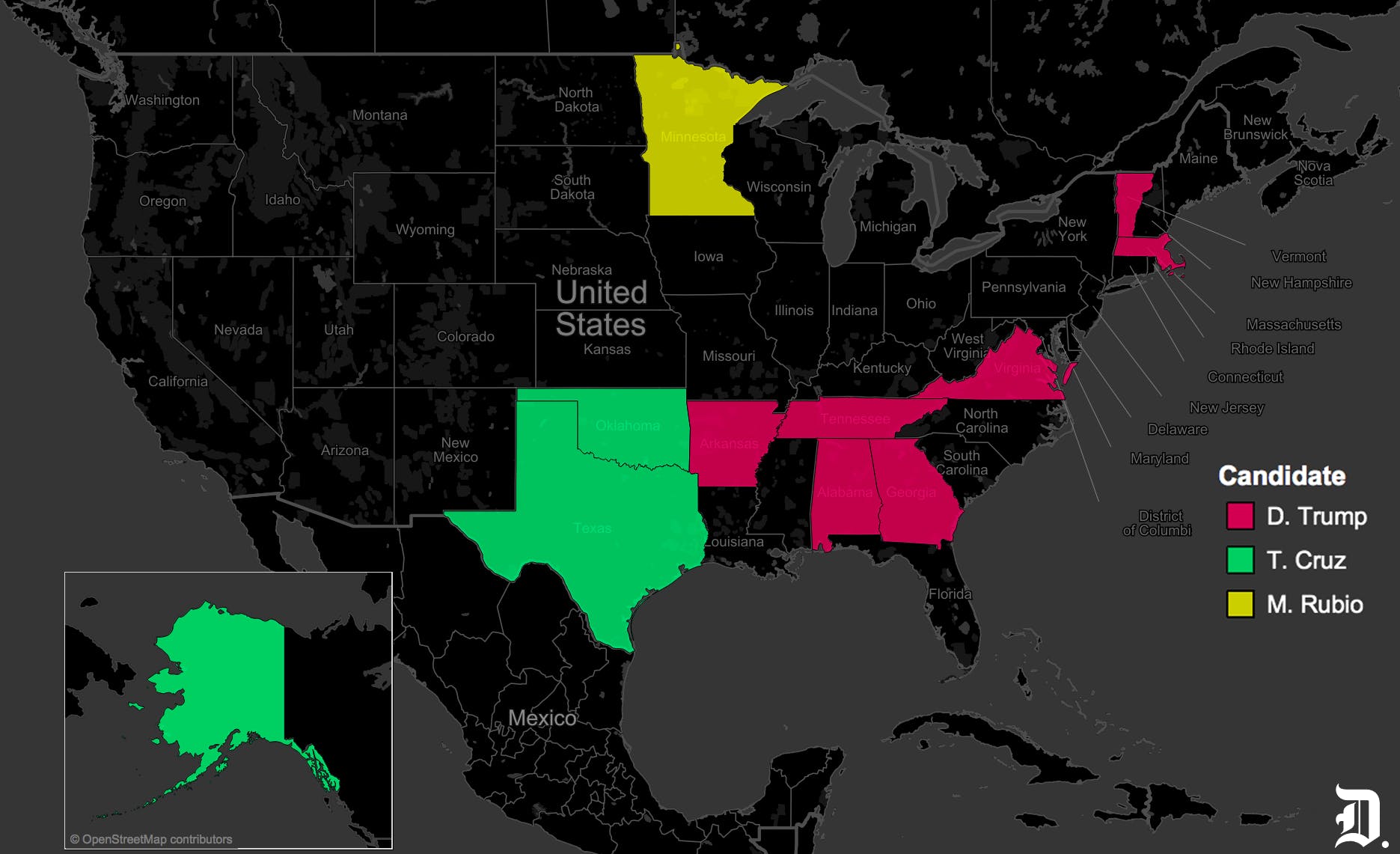 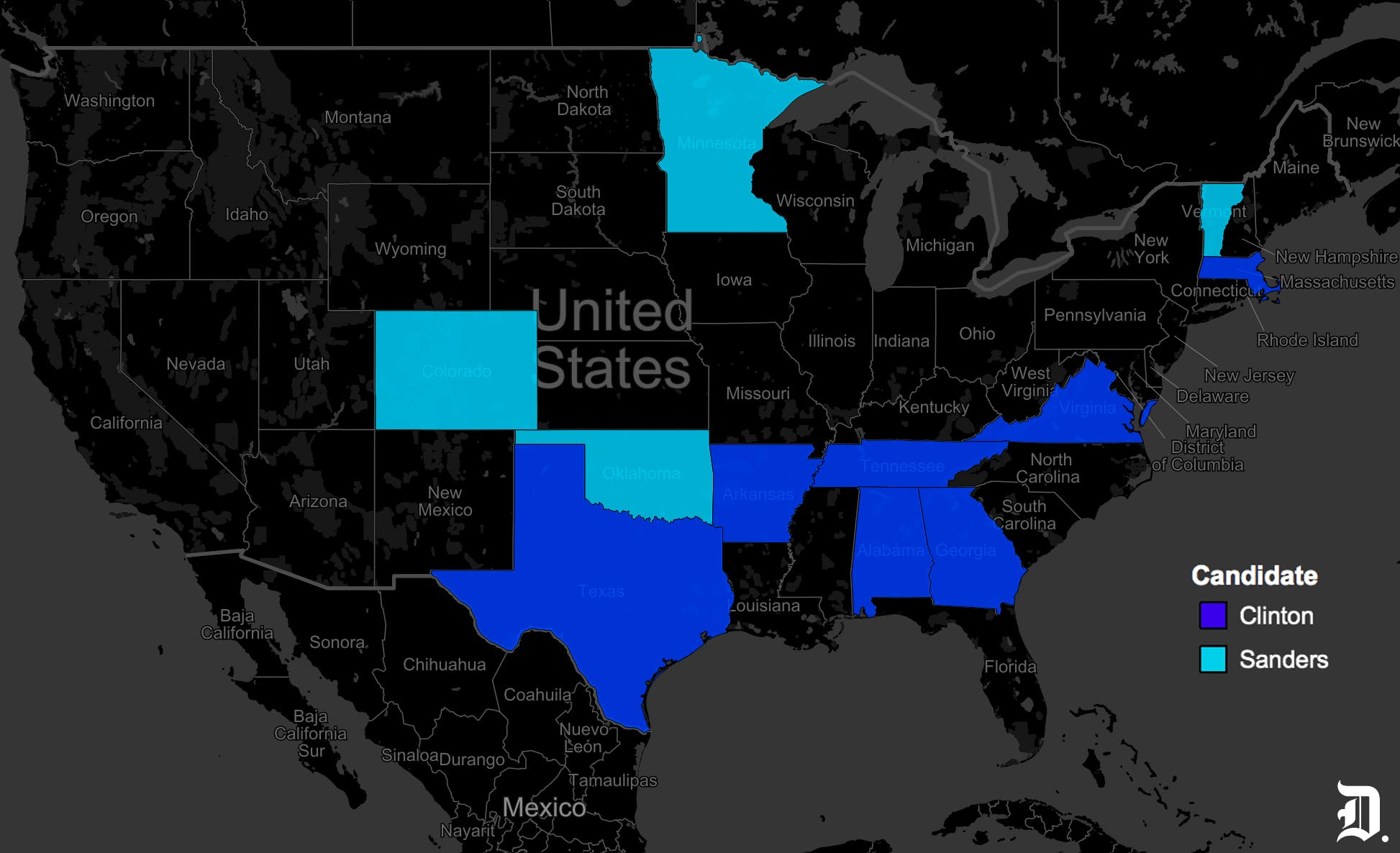 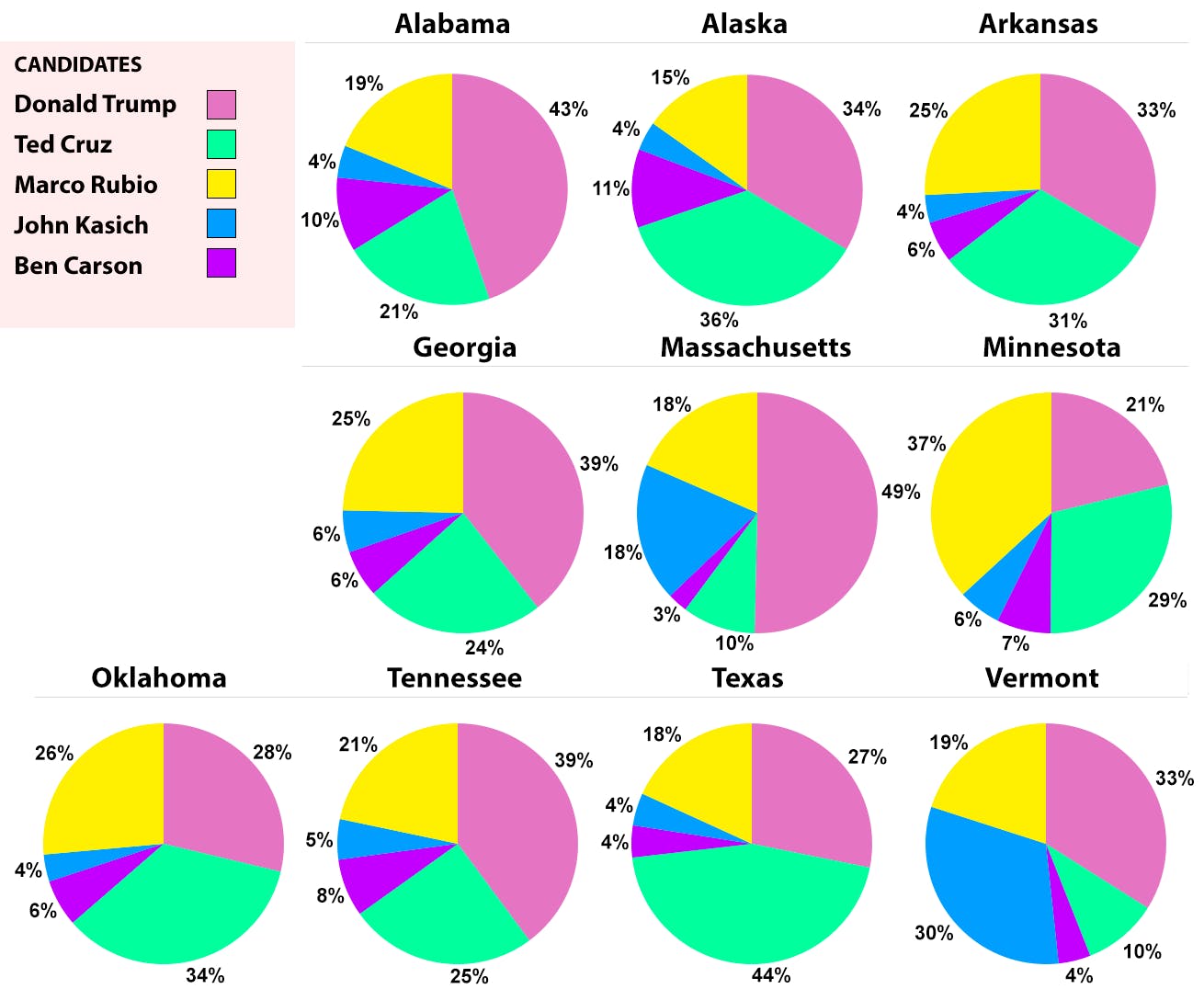 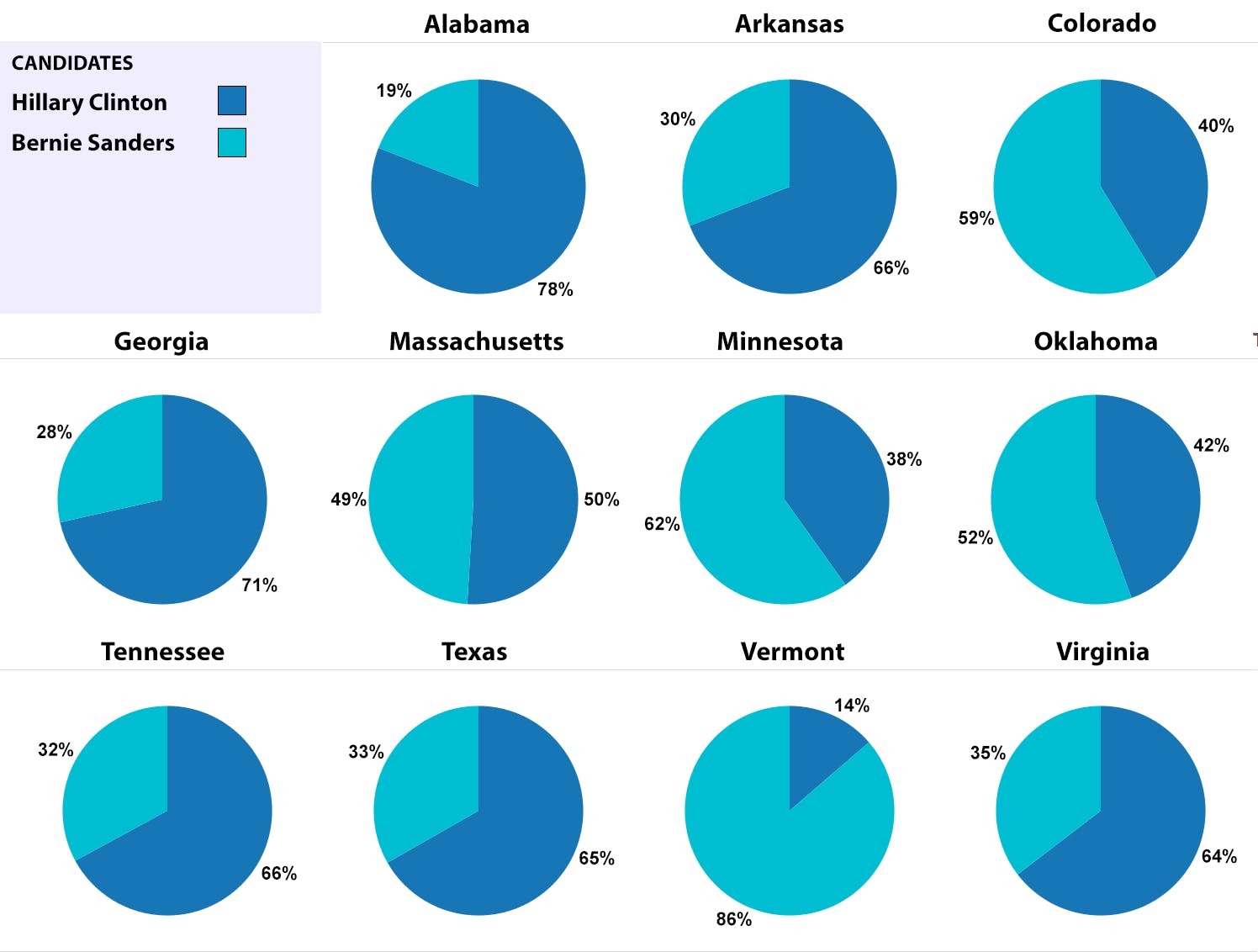 On the Republican side, front-runner Donald Trump is leading in the majority of the GOP’s Super Tuesday states. Sen. Ted Cruz holds a substantial lead in his home state of Texas, which has 155 delegates up for grabs, more than any other Super Tuesday state. Alaska, Arkansas, and Minnesota are also competitive.

For the Democrats, Hillary Clinton is leading challenger Sen. Bernie Sanders by more than 20 points in eight of the 11 Democratic Super Tuesday states. Sanders is almost guaranteed to win in his home state, Vermont, where he holds a 75-point lead over Clinton. Massachusetts, where Clinton is just under 7 points ahead of Sanders, remains competitive, as do Oklahoma, Colorado, and Minnesota.

Polls will start to close at 7pm ET, followed by another wave at 8pm ET. Above, we’ll be updating this article with current wins and vote totals as they become available. Refresh for the latest results.