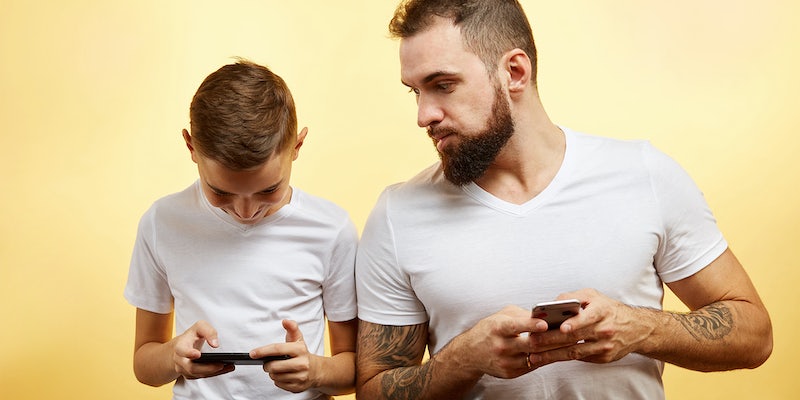 The company and its chief executive are banned from the surveillance business.

The Federal Trade Commission (FTC) has banned the spyware app SpyFone and its chief executive from the surveillance business and ordered the company to delete illegally harvested information it has collected.

The agency announced its decision on Wednesday, saying that SpyFone “secretly harvested and shared data on people’s physical movements, phone use, and online activities through a hidden device hack.” The FTC further said the company sold real-time access to the data, “allowing stalkers and domestic abusers to stealthily track the potential targets of their violence.”

SpyFone required purchasers to bypass many phone’s restrictions, the FTC said, and provided instructions on how to hide the app so a user wasn’t aware that their device was being monitored.

“We must be clear eyed about the variety of threats that surveillance businesses pose. The @FTC will be vigilant in its data security and privacy enforcement and will seek to vigorously protect the public from these dangers,” FTC Chairwoman Lina Khan said in a tweeted statement.

The move from the FTC was lauded by privacy advocates, including the Electronic Frontier Foundation (EFF).

EFF said the blocking of the app sends a message “to those who facilitate by technical means the behavior of stalkers and domestic abusers.”

“For too long, this nascent industry has been allowed to thrive as an underbelly to the much larger and diverse app ecosystem. With the FTC now turning its focus to this industry, victims of stalkerware can begin to find solace in the fact that regulators are beginning to take their concerns seriously,” Senior Staff Technologist William Budington and Director of Cybersecurity Eva Galperin wrote in a blog post.

In addition to banning Support King, the company that created the SpyFone app, and its CEO Scott Zuckerman from the surveillance business, the agency also requires it to delete any information that was illegally collected from the apps and to notify any owners of devices that the apps were installed on as part of a proposed settlement.