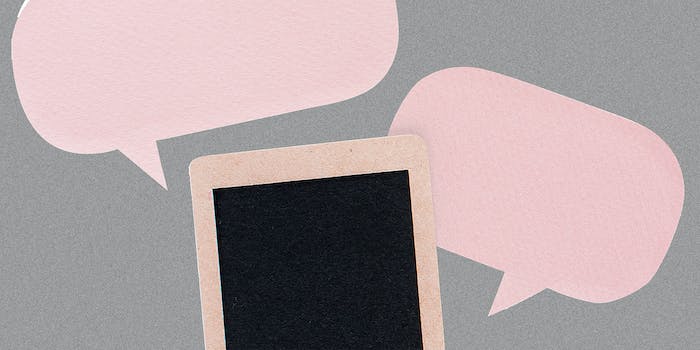 Majority of Americans don’t think you should be able to sue social media companies for what users post, report finds

The question is at the heart of the Section 230 discussion.

A new survey has found that the majority of U.S. adults oppose social media companies being sued over content posted by their users.

The survey, published on Thursday by the Pew Research Center, aimed to understand Americans’ views on Section 230 of the Communications Decency Act.

Section 230 is an important internet law that shields all websites from being held liable for what users post to their platforms. While much of the opposition to the law has been targeted at large tech companies, it helps protect all websites with user generated content like small blogs and other websites. Getting rid of Section 230 would open up all websites to liability over what users post.

The opposition to the law was spurred on primarily by former President Donald Trump. Some believe the law should be either altered or abolished, with much of the criticism stemming from an perceived bias against conservatives by social media companies.

While Trump had pushed an anti-Section 230 agenda, it appears that most Americans don’t think repealing it would be a good idea. Pew’s survey found that 56 percent of U.S. adults did not want social media companies to be sued over content posted by their users, while 41 percent were in favor.

Political ideology appears to play a small part as well, although the opposition to Section 230 appears to be unpopular overall.

“Republicans and GOP-leaning independents who identify as moderate or liberal are most likely to oppose the idea of people being able to sue (65%), while 57% of conservative Republicans say the same,” Pew Research Center writes. “Some 55% of conservative or moderate Democrats and Democratic leaners also say this, while liberal Democrats are more evenly split.”

Around half of those surveyed did believe, however, that “the prospect of lawsuits against social media firms” would likely decrease bullying, harassment, and the spread of inaccurate information. Roughly 4 in 10 people felt that such a scenario would further lead Americans to censor their own opinions online.

Although then-President Donald Trump signed an executive order in 2020 to limit the protections given by Section 230, President Joe Biden revoked the directive earlier this year. However, Biden has previously called for the law to be revoked.