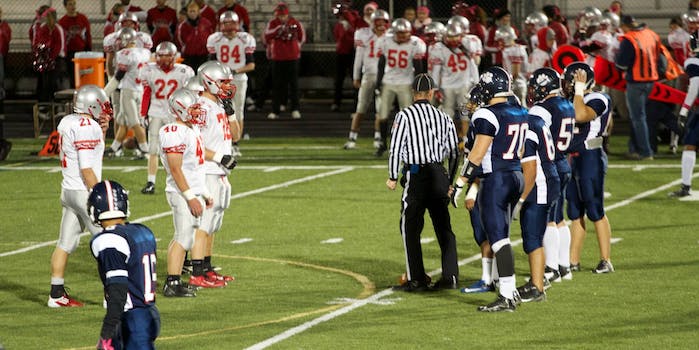 It's for the teens.

The scores will be brought to Snapchat via ScoreStream, a social network of sorts built around high school and local sports where fans can crowdsource scores, share photos, and have conversations.

Snapchat will start making the filters, which will place a live scoreboard overlay atop photo or video, available on Sept. 2—around the start of the high school football season. The filter will also include branding from Gatorade, a partner in the initiative.

Snapchat hasn’t announced exactly how many schools will get their own filter but reportedly expects it will be available at more than 5,000 games each week.

The filters won’t be the first time Snapchat has created real-time filters for sporting events. Earlier this year, the company rolled out geofilters for NBA games that displayed similar information.

The company has been particularly interested in sports as of late. Earlier this year, Snapchat extended its partnership with the NFL to put the league in the Discover feed. The deal started last year, when the app and the NFL worked together to create Snapchat Stories at games. Snapchat also launched a number of filters for countries participating in the Olympics.