Snapchat is carrying the torch for Rio.

If you’re excited about the Olympics but not so pumped that you’re willing to paint your face to sit on the couch and watch the games from home, the new Olympics-themed filters and lenses from Snapchat should help you express your spirit without requiring the full commitment.

Snapchat is all-in on the Olympics, starting with country-specific filters that will be available in 50 different nations competing in Rio. While many of the geofilters will be country-specific, Olympics fanatics in all the supported countries will have a medal count filter that will keep a running tally on how many gold, silver, and bronze medals their nation has won. 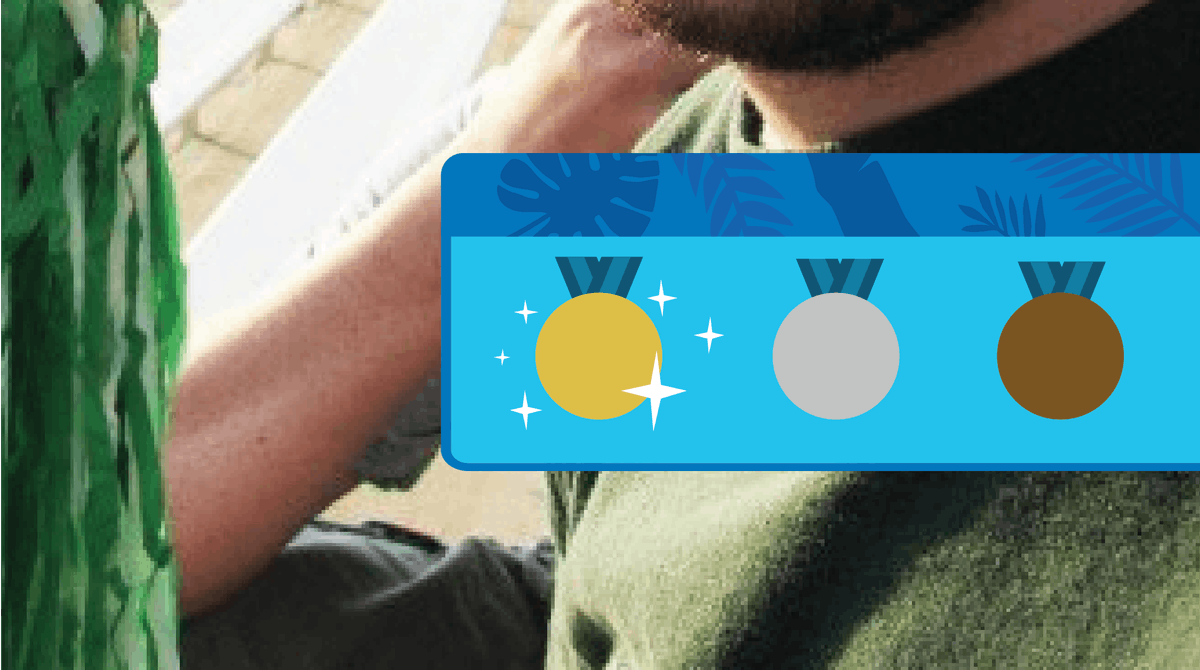 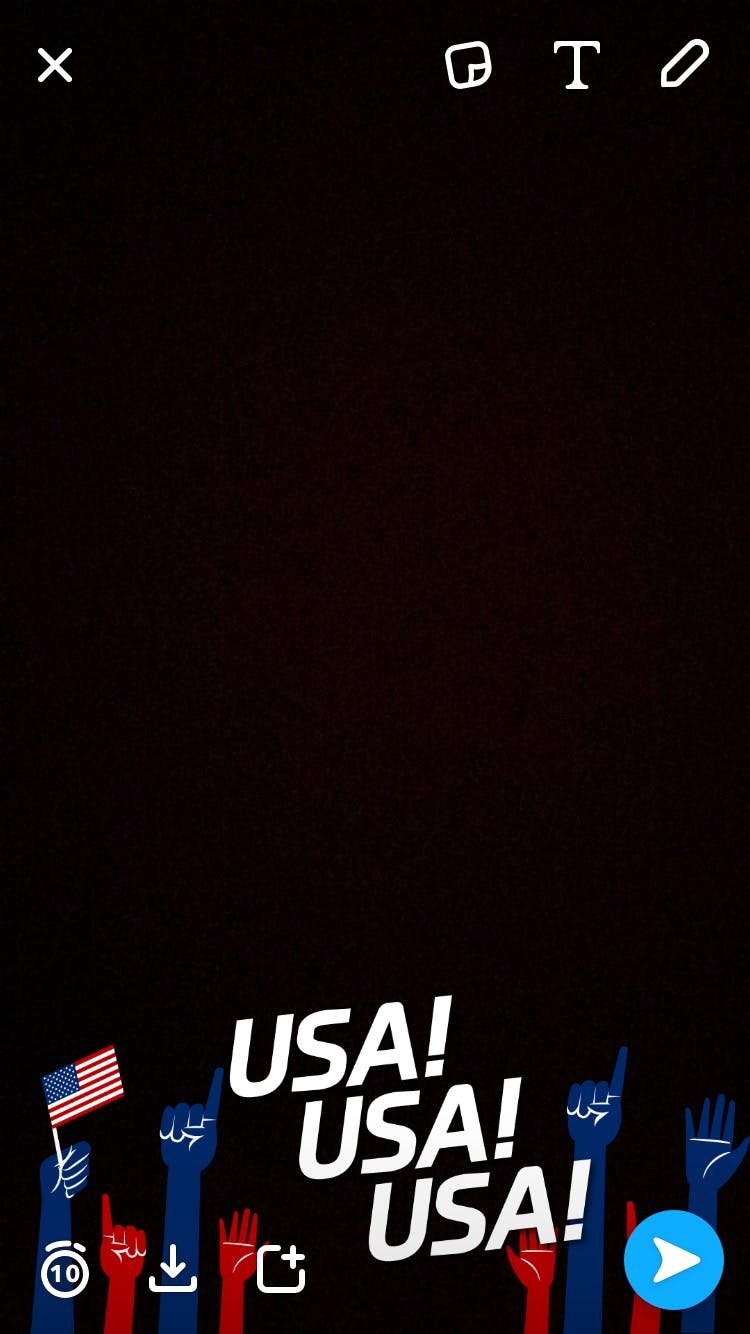 Snapchat will also give the couch-bound fandoms of each country animated selfies lenses that, like the filters, will be customized for the location. Depending on where you are, the filter may place an animated flag on your face or a swim cap atop your head.

Olympics-themed stickers and Bitmoji will also be available to stamp on your photos, including some special options for those who know what’s happening in Rio but just can’t muster up the energy to care about sports. 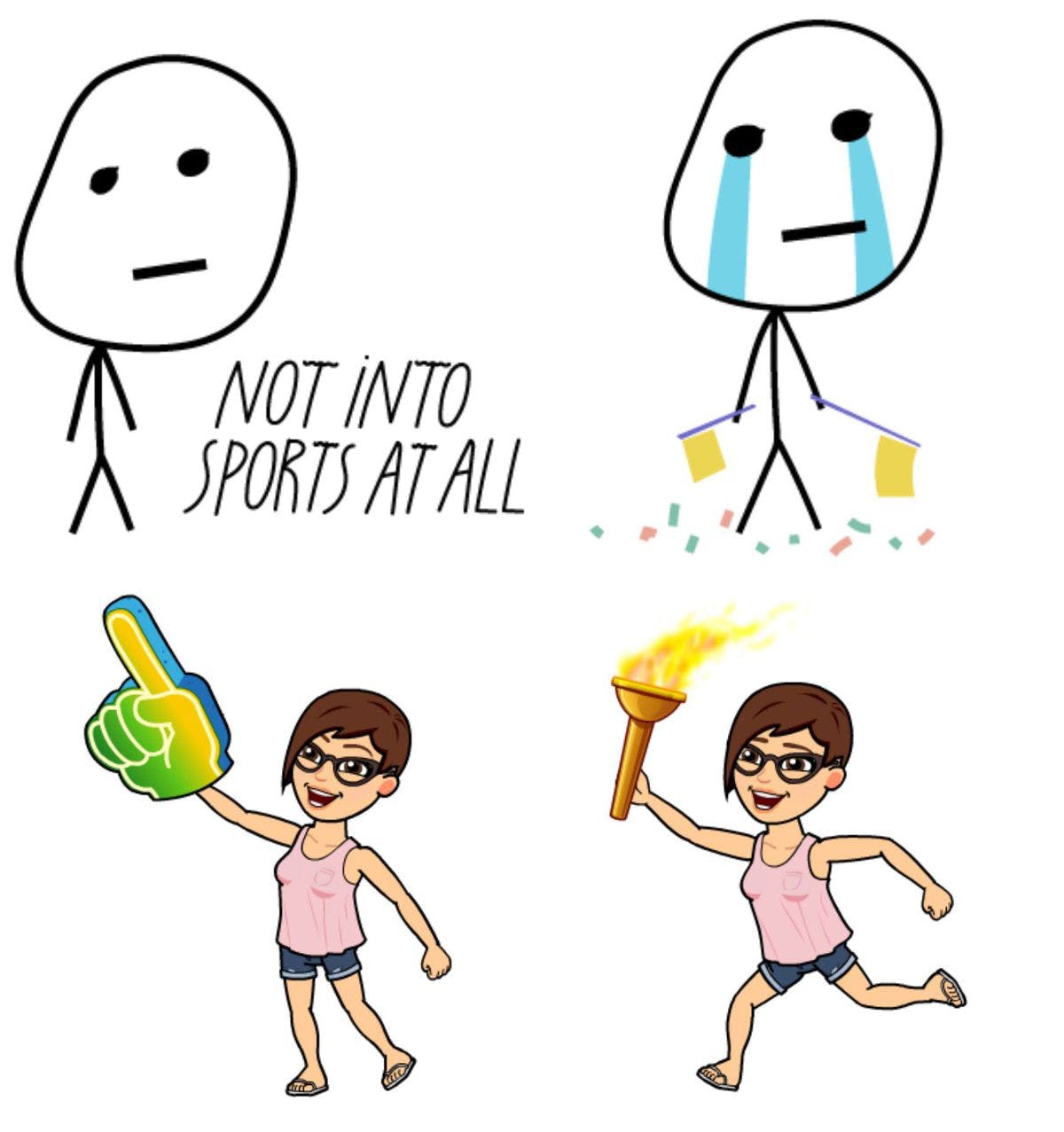 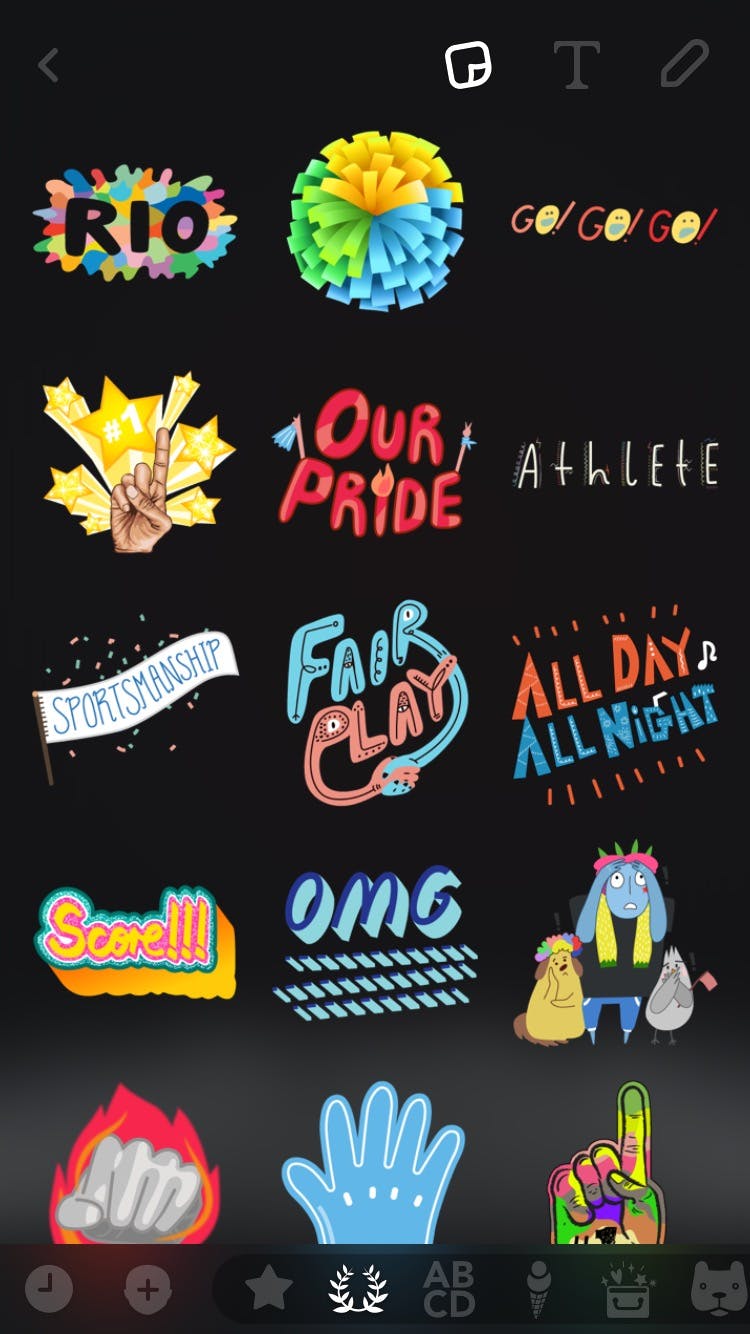 Of course, Snapchat won’t just be letting users celebrate the Olympic games from home; it’ll also bring content from Rio to the Discover and Live Stories section of the app as well.

Snapchat will be adding a temporary Discover channel for NBC’s coverage of the Olympic games. The channel will include video highlights and behind-the-scenes footage from around Rio.

To provide even more footage, Snapchat will also be curating Live Stories from around Rio. Available in United States, United Kingdom, France, Canada, Australia, Brazil, and through parts of Latin America, the Live Stories will give people another way to watch highlights and amazing moments that take place throughout the day.